Tuesday Kickoff: Rafa Marquez back with Atlas, Manuel Neuer out until January and more 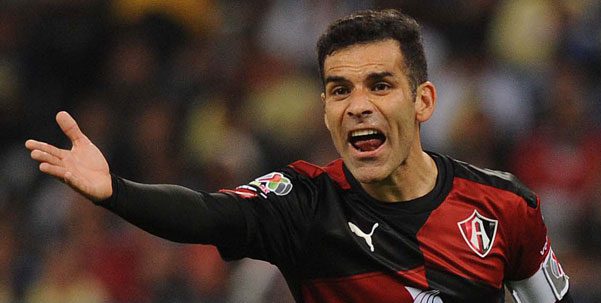 Despite his recent issues, Rafa Marquez is back with his club.

Rafael Marquez is back with Atlas over a month after U.S. Treasury Department named him on a list for alleged drug trafficking connections in Mexico. (REPORT)

Manuel Neuer will be out of action until January after undergoing an operation on his injured foot. (REPORT)

RB Leipzig midfielder Naby Keita has been suspended for three matches after being sent off for a high boot against Borussia Monchengladbach. (REPORT)

Ousmane Demebele flew to Finland to undergo surgery on his injured hamstring. (REPORT)

Francesco Totti has started courses to earn his UEFA B coaching license. (REPORT)

Dom Dwyer’s return to form could be an answer for a USMNT group hit by injuries. (READ)

SBI takes a look back at the best moments of the last year for Christian Pulisic. (READ)

Josef Martinez headlines the Best of MLS from this past week. (READ)