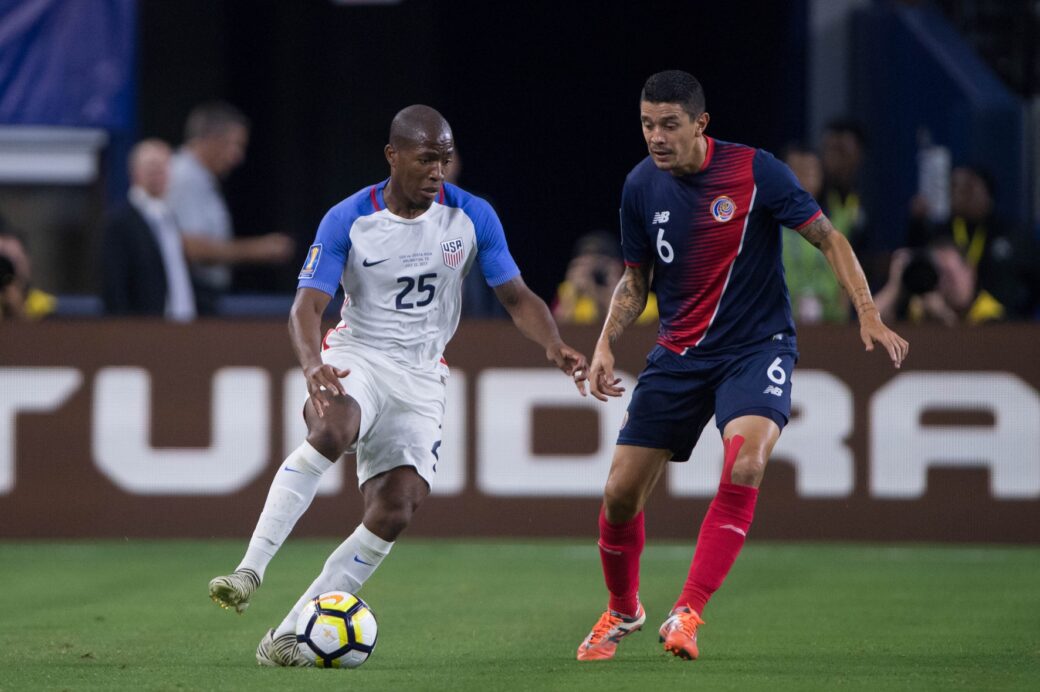 It’s been a long wait for the return of World Cup qualifiers, but the day is finally here. The U.S. Men’s National Team returns against Costa Rica on Friday night, and it’s a match that could go a long way towards sealing a spot in Russia next summer.

SBI will be providing commentary on the match from Red Bull Arena tonight, so please feel free to join us as we discuss tonight’s World Cup qualifier a bit closer to kickoff.

In the meantime, catch up on all of the week’s news heading into kickoff and feel free to offer some pregame predictions, comments and analysis in the comment section below:

SBI takes a look at What to Watch For when the USMNT faces Costa Rica. (READ)

With the end of qualifying in sight, the USMNT is confident ahead of a clash with a familiar foe. (READ)

A look at who should start for the USMNT on Friday. (READ)

Last November’s 4-0 drubbing feels like it was a long time ago for a rebuilt USMNT under Bruce Arena. (READ)

Christian Pulisic admits the past year or so has come way too fast, but he’s ready to step up into a bigger role with both the U.S. and Borussia Dortmund. (READ)

Michael Bradley is determined to make 2017 special for both club and country after a heartbreaking end to 2016. (READ)

A confident Bobby Wood has returned to the USMNT and rejoined an in-form forward pool. (READ)

Graham Zusi looks set to play another big match at right back due to DeAndre Yedlin’s injury. (READ)

After overcoming an injury, Fabian Johnson is healthy and ready to contribute through the two-game set. (READ)

The USMNT is expecting home field advantage when they take the field at Red Bull Arena, despite the historic divide in the New York metro area. (READ)

Bruce Arena has faith in his centerback group despite the absence of John Brooks. (READ)

Tim Howard discussed his future while Michael Bradley and Bruce Arena weighed in on the transfer market. (READ)

DaMarcus Beasley is eager to compete with the USMNT in hopes of earning a spot at his fifth World Cup. (READ)

Bruce Arena looked to continuity when selecting his roster for the upcoming World Cup qualifiers. (READ)