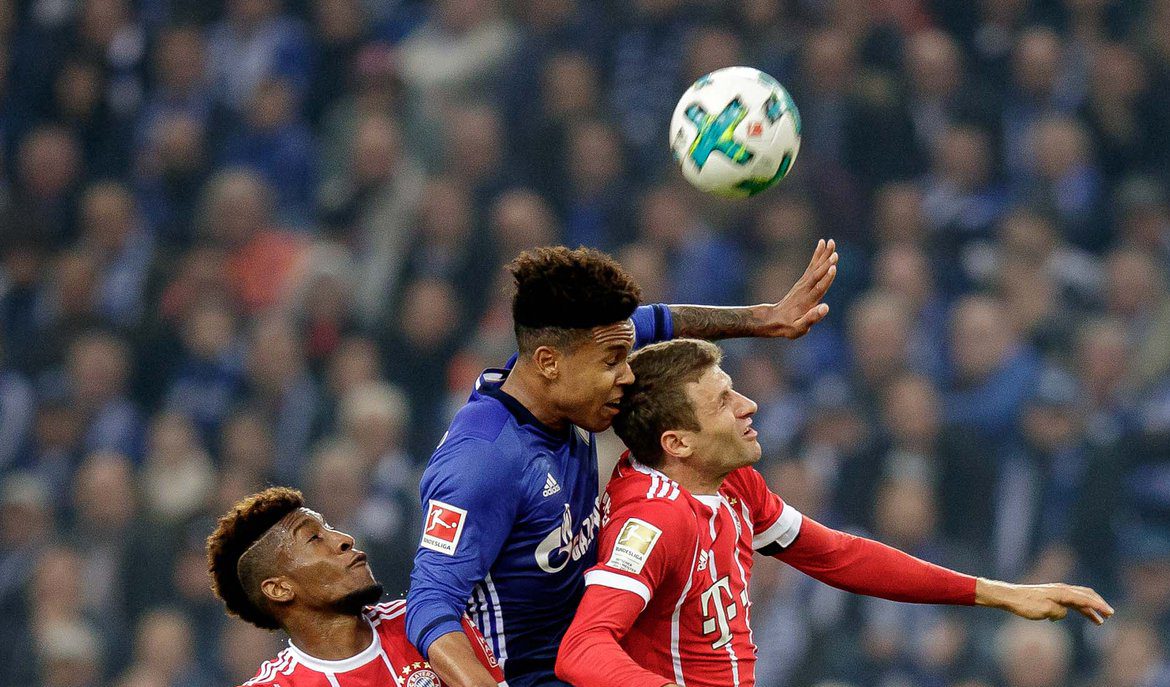 The result may not have gone his way, but American midfielder Weston McKennie made a solid impression in his biggest test to date.

The Schalke midfielder played 58 minutes against Bayern Munich on Tuesday in his first career Bundesliga start. Stationed in the heart of the midfield, McKennie generally remained deeper as Bayern retained a bulk of the possession. Save for a bad giveaway or two, McKennie looked fairly comfortable against the Bundesliga’s best side before being removed in favor of attacker Breel Embolo.

Weston McKennie subbed off after playing 57 minutes in his first start for Schalke 04. Not a bad performance against Bayern… #S04FCB #USMNT pic.twitter.com/SCIwbTdxV9

At the time of McKennie’s substitution, Schalke was down, 2-0, due to a Robert Lewandowski penalty in the 25th minute and a James Rodriguez finish four minutes later. In the 75th minute, Arturo Vidal added another to cap the scoreline at 3-0.

After joining the Schalke first team at the tail end of last season, McKennie has made a few appearances for the club to start the current campaign. He’d earned 25 minutes of league play in two appearances heading into Tuesday’s start while featuring for a 55-minute performance in DFB-Pokal action.