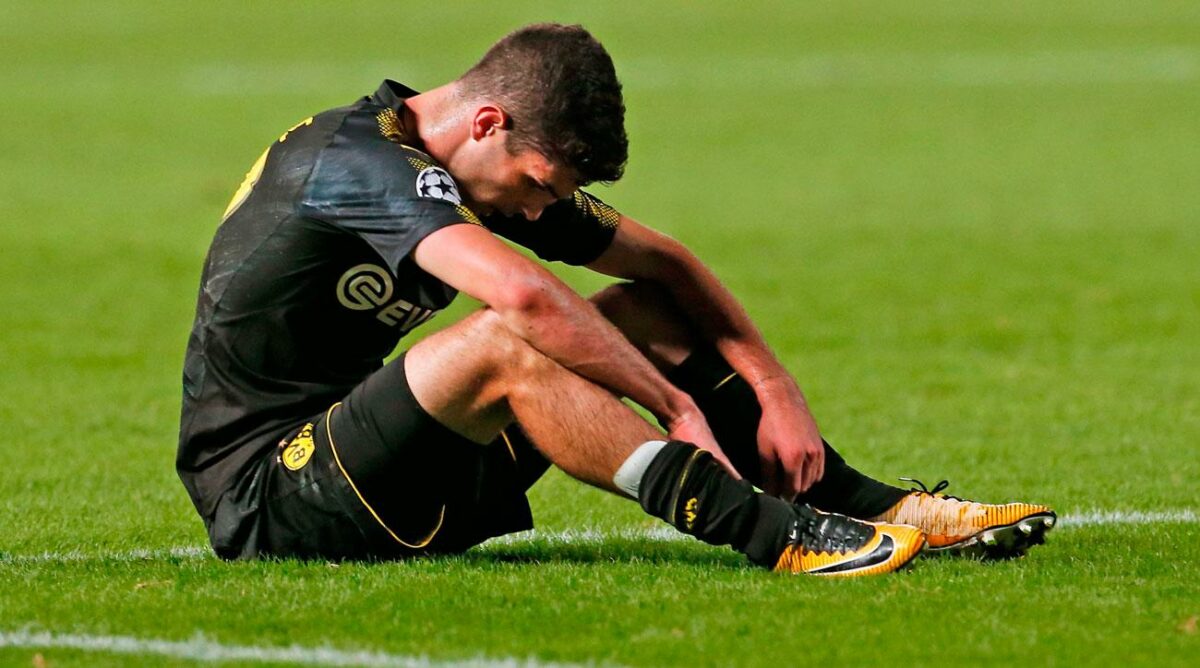 The German powerhouse was held to a 1-1 draw by APOEL, putting the club’s chances of earning a Champions League knockout round berth in major danger. Pulisic played a full 90 minutes in the tie, and nearly assisted a late Pierre-Emerick Aubameyang winner that was cleared off the line.

In Mexico, 23-year-old midfielder Alejandro Guido earned a starting nod for Club Tijuana but was forced out after 79 minutes due to injury. He was replaced by defender Michael Orozco while Joe Corona also earned a substitute appearance.

Joe Corona entered as a 69th minute substitute for Club Tijuana on Tuesday.

Michael Orozco entered as a 79th minute substitute for Club Tijuana on Tuesday.

Jose Torres dressed but did not play in Tigres UANL’s 1-0 loss to Veracruz on Tuesday.