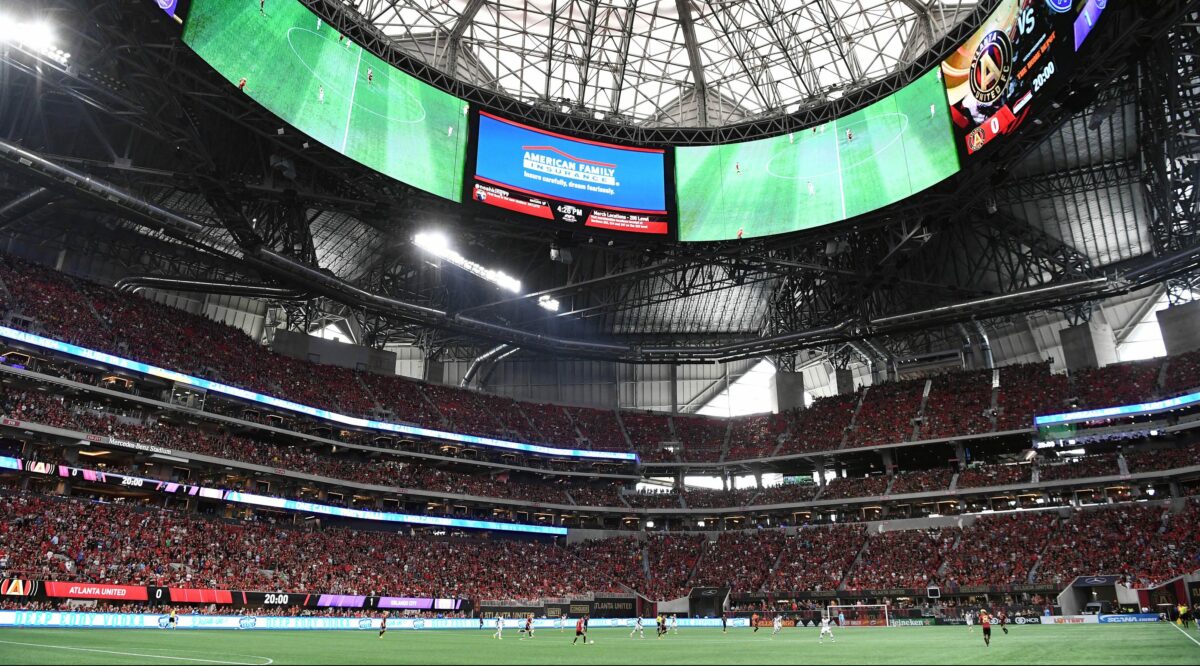 Atlanta has become one if the premier soccer cities in America, and now it get to host the best players MLS has to offer next summer.

The Atlanta Journal-Constitution reports that Mercedes-Benz Stadium will host the 2018 MLS All Star-Game, where the league’s best will take on one of the big clubs from Europe. A press conference is scheduled for Monday to officially announce the event.

The stadium certainly has what MLS looks for in a host city. They have a beautiful new stadium and a reputation for filling it and the club set the MLS attendance record earlier this season when more than 70,000 tickets were sold for a regular season match against Orlando City.

The MLS All-Star Game featured Real Madrid last season in Chicago. That match attracted a crowd of over 61,000.