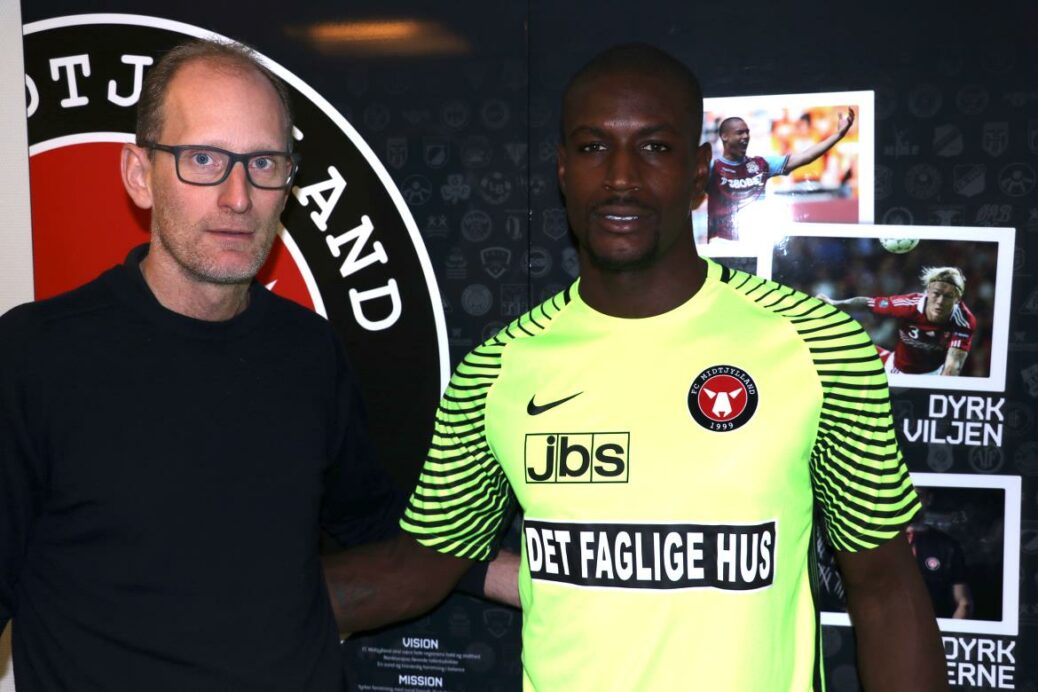 FC Midtjylland announced on Wednesday that the club has signed the former D.C. United goalkeeper on a free transfer. Hamid is set to replace the outgoing Michael Falkesgaard as he joins the club in January on a four-and-a-half year deal.

“We are pleased that we can add Bill Hamid with our squad in FC Midtjylland,” said coach Jess Thorup. “He is a good goalkeeper with many good years ahead and we look forward to coming to the club at the turn of the year.”

“Bill Hamid is a very athletic goalkeeper and he has a huge physique,” added goalkeeper coach Nikolai Pold, who has primarily scouted the American goalkeeper. “He is fast on the feet and good in the field. He fills a lot in the field because of both his size and physique, but also because of his great winning mentality and verbal presence. So we look forward to seeing what he can contribute in FC Midtjylland.”

Hamid now departs D.C. United, the only club he’s played for since signing as an 18-year-old Homegrown product. The goalkeeper made 184 appearances for D.C. while earning two caps with the U.S. Men’s National Team.