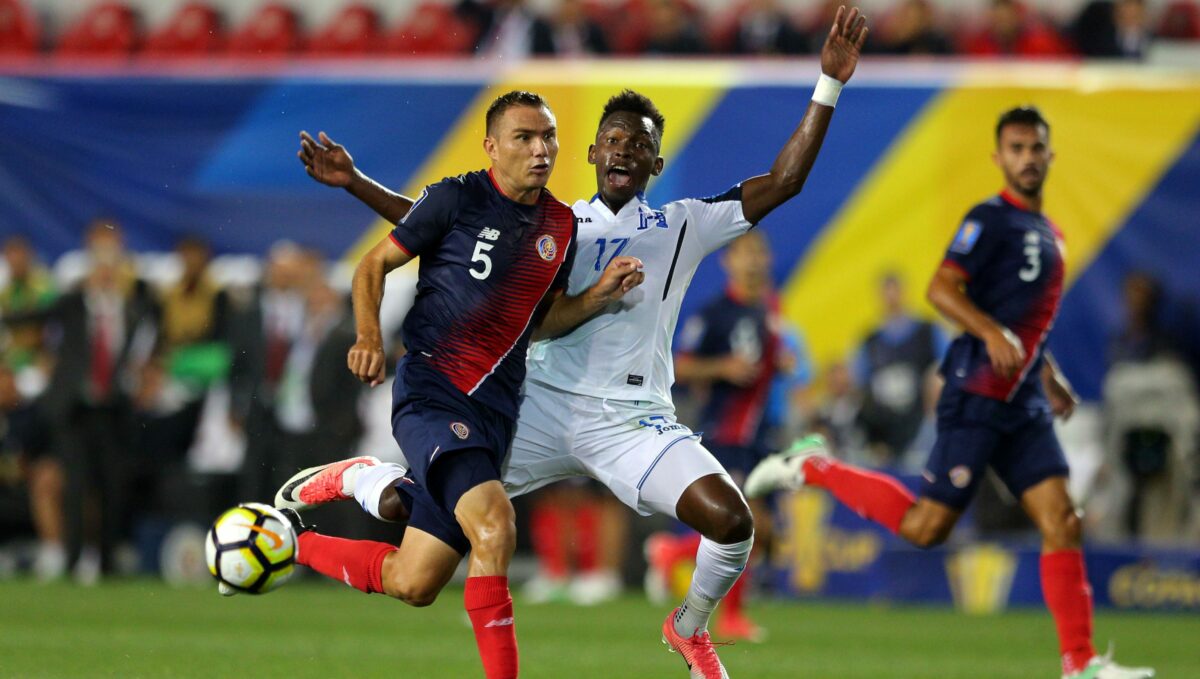 The penultimate round of the Hex is upon us and all three of these matches carry some sort of meaning.

With one team, Mexico, already guaranteed a spot in Russia next summer, another two sides look to punch their tickets beginning on Friday night. After the U.S. Men’s National Team takes on Panama in Orlando on Friday night, Trinidad and Tobago looks to delay their official elimination from World Cup Qualifying and Costa Rica looks to finish their automatic qualifying bid.

Here’s a closer look at the ninth round of CONCACF World Cup Qualifying:

El Tri is simply playing out these final two matches as they already have their spot in the World Cup secured. They take on a Trinidad team that is hanging by the skin of their teeth to the slimmest hopes of qualification.

Trinidad and Tobago are still mathematically alive to finish as high as fourth place in the Hex, although they would need to win their final two games, including this trip to Estadio Azteca.

The curtain should fall on their campaign this weekend, even though Mexico has nothing left to play for. They are in the World Cup thanks to four points against Panama and Costa Rica during the last international window. Despite having everything sewn up, they are bringing their A-team into this round of matches, which doesn’t bode well for T&T.

Costa Rica can ensure qualification with a draw at home against Honduras, who are fighting for their World Cup lives.

Honduras is currently level with the USMNT on points, but their awful goal differential keeps them down in fifth place. They’d need an unlikely win against a tough Costa Rica team here before thinking about taking the points at home against Mexico next week.

They are coming off a big four points during the last international window. A win at Trinidad and Tobago and a draw against the United States kept them in the hunt.

Costa Rica have a lot less to play for. Their big win over the U.S. in Harrison put them six points clear of automatic qualification and only need a point against a weaker opponent to book their trip to Russia next summer.