Crew escape with win in Kaka’s final match in Orlando 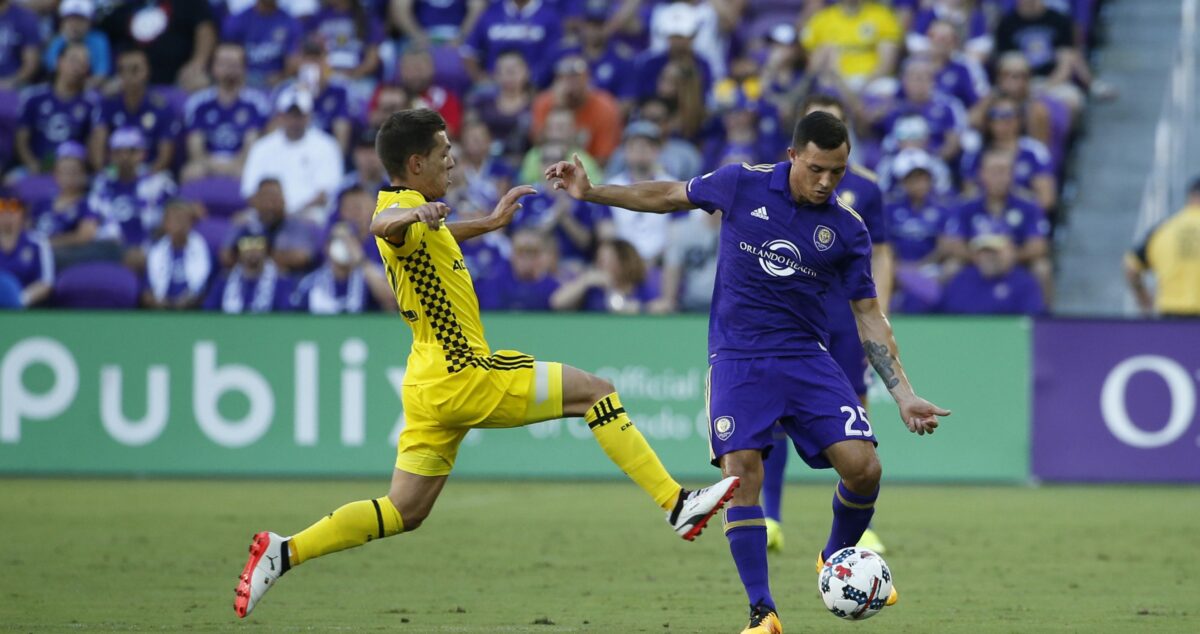 Kaka’s final game in Orlando ended in defeat as the Columbus Crew boosted their push towards the playoffs.

A second half goal from Ola Kamara handed the Crew a 1-0 win over Orlando City at Orlando City Stadium. The win keeps the Crew’s hopes of securing a home game in the opening round of the playoffs alive heading into the final week.

The game’s big moment came in the 66th minute as Kamara fired his 17th goal of the season. The sequence began with a chipped pass from Federico Higuain which sprung Justin Meram into space out wide. Meram’s centering pass left Kamara with a simple tap-in, one which gave the Crew the lead and, eventually, all three points.

It was a match highlighted by Orlando City’s wastefulness, as the Lions fired a whopping 10 shots with none on target. In his final match in Orlando, Kaka played all 90 minutes, firing two shots.

Next up for the Crew is a visit to New York City FC to close the MLS campaign while the Lions ends the season against the Philadelphia Union in a match with little consequence.

Federico Higuain remains an asset to the Crew, and he was once again a vital creator on Sunday afternoon. Higuain popped up all over the pitch, helping create the lone goal with a secondary assist.

Ola Kamara has scored plenty of big goals this season, and the forward added yet another on Sunday.

The entire Orlando City attack was held quiet on Sunday with Dom Dwyer held particularly quiet with Cyle Larin out of the lineup.