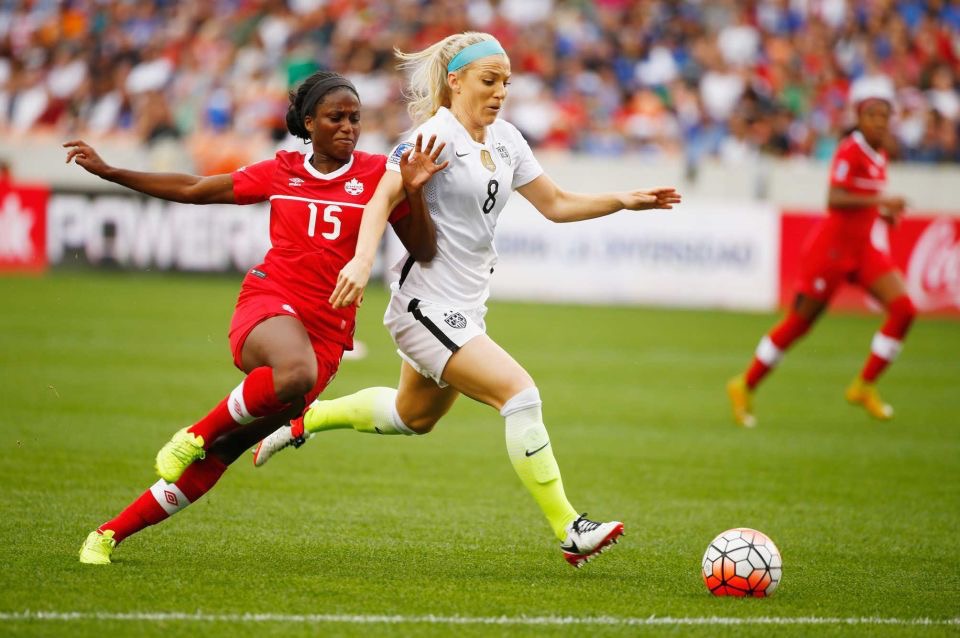 The U.S. Women’s National Team has named its final roster of the year ahead of a pair of friendlies against Canada, with the usual suspects being joined by some new names.

A majority of the squad from October’s friendlies against South Korea returns. Crystal Dunn will miss the friendlies as Chelsea will not release her ahead of their UEFA Women’s Champions League fixtures around the same time, while McCall Zerboni, a last minute addition ahead of the second match against South Korea, has not been called back. Andi Sullivan, who left camp after the first match, returns, as do Tobin Heath and Taylor Smith, who missed the October matches with ankle and shoulder injuries, respectively.

NWSL Goalkeeper of the Year Adrianna Franch headlines the additions to Ellis’ roster, her first time with the national team since January. Her Portland Thorns teammate, Emily Sonnett, who gets her first call up since March.

The roster also includes a first time USWNT camp attendee, with Orlando Pride’s Chioma Ubogagu making the cut. The 25 year old represented the U.S. at the U-18, U-20, and U-23 levels, and was part of the team that won the U-20 Women’s World Cup in 2012. The England born player has been known as a forward for a majority of her professional career, though Ellis has plans for her as an outside back after she played a few matches there for the Pride in 2017.