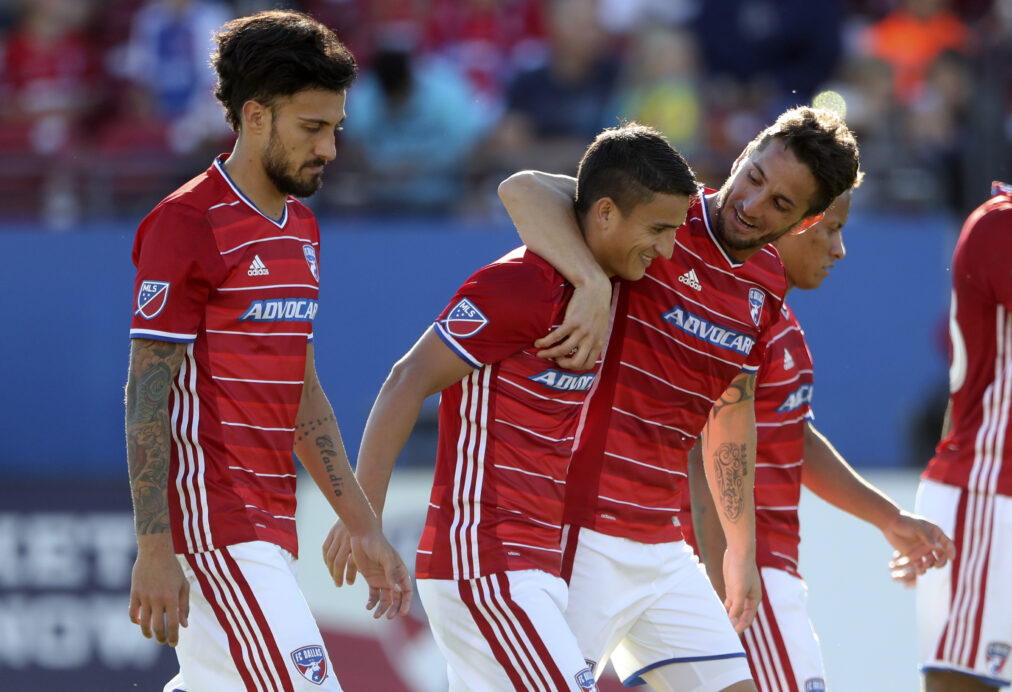 FC Dallas saved one of their best performances for Sunday’s season finale, even if it all came too little, too late for a team that finished outside of the playoff picture.

FCD scored five unanswered goals in what turned out to be a 5-1 drubbing of the LA Galaxy. Despite the win, FC Dallas finished up eighth in the Western Conference, finishing outside of the playoff picture while the San Jose Earthquakes sealed the final spot.

LA Galaxy defender Michael Ciani opened the scoring early with a second-minute goal, but it was all FCD from there. Roland Lamah started the scoring in the 37th minute before Matt Hedges added another four minutes later to give FCD a 2-1 lead heading into halftime.

Just minutes into the second half, Lamah struck again, pushing the lead to 3-1. Michael Barrios added the team’s fourth in the 68th minute while Mauro Diaz fired from the penalty spot just moments later to finish off the scoring on the day.

Roland Lamah was the standout as his two goals and energy in the attacking end highlighted the performance.

Matt Hedges’ goal just before halftime gave FCD all of the momentum, helping kickstart the outburst in the second half.

Goalkeeper Clement Diop has had a rough season for the Galaxy, and his second half red card only served as yet another tough moment to close the 2017 campaign.