Graham Zusi, Bruce Arena not dwelling on past with Panama 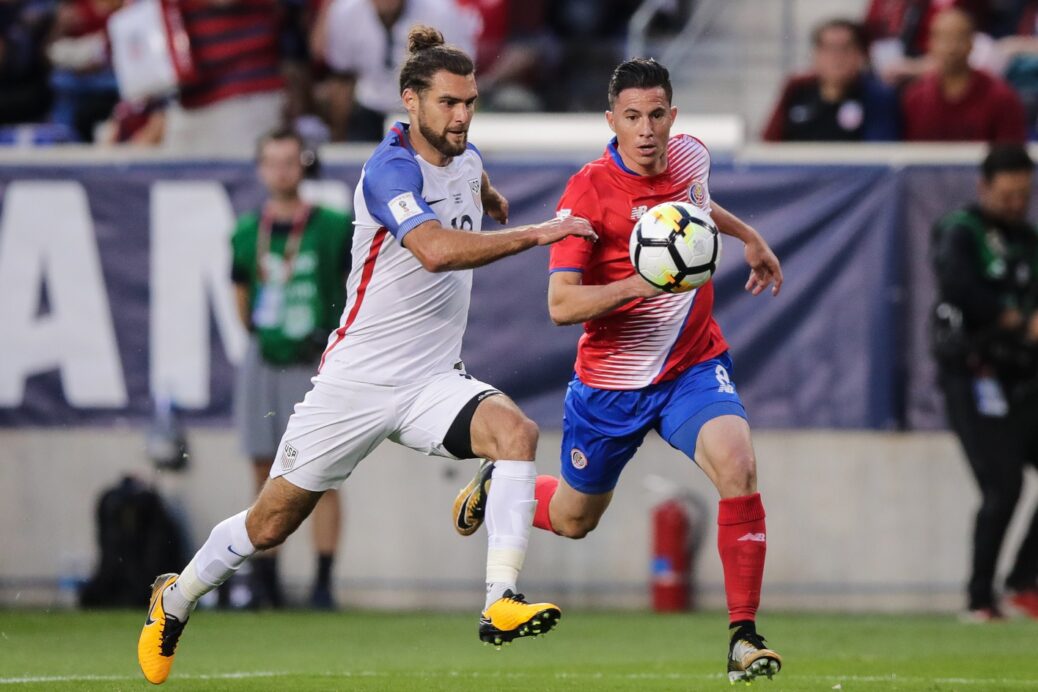 Four years ago, the U.S. Men’s National Team delivered a staggering death blow to Panama’s World Cup hopes by scoring twice in stoppage time on the final matchday of the Hex to eliminate Los Canaleros from World Cup qualification.

Panama could be in a similar situation on Friday to hand the USMNT a debilitating loss on home soil at Orlando City Stadium. Although the memories may still be fresh in the minds of some Panamanians, the Americans are only focused on Friday’s game.

“I can’t speak for Panama. I don’t think it means anything to our players at this point,” USMNT manager Bruce Arena said. “I would think it does for our opponent tomorrow, but I thought it was a strange event those last couple minutes on how it impacted everything in the Hex. That’s about all i can say on it.

“I thought the whole thing was interesting. I think when i was watching there was a split screen showing the game in Mexico at the same time,” Arena added. “It was interesting. I never put two and two together at the end where what would happen if the U.S. got a point out of the game and then they went on to get three points. All that had happened so fast. It surprised me at the time, but obviously there were some real implications in those last five or six minutes of U.S.-Panama.”

The scorer of the equalizing goal, Graham Zusi, echoed the same sentiment as his manager while preparing for the World Cup qualifier in his hometown.

“I don’t dwell on that too much,” Zusi said. “That was four years ago now. Not thinking about that. It’s a whole different cycle. It is what it is and it happened. There’s a total focus toward Friday.”

Just like October 2013, other games could have an impact on deciding the World Cup berths. Fifth-place Honduras plays at Costa Rica on Friday night, but there’s only a focus on the game in Orlando from the American perspective.

“We’re worried about us and us alone,” Zusi said. “As long as we care of the business we have, we’ll be good.”

“I think you’ve seen this team respond to pressure well in the past,” Zusi said. “We’ve been in these situations before and it always seems like we come together at the right time and take care of the job.”

As for how Panama will play on Friday night, Arena expects it to be a typical CONCACAF contest with a gritty, physical opponent opposing the USMNT.

“If I’m not mistaken, in the Hex they’ve conceded five goals in eight games,” Arena said. “Obviously you look at that and they’ve defended very well and that’s been their strength. I think they’ve scored seven goals in eight games so clearly they have a defensive posture, they’ve been good at that.

“We saw in the game in Panama they were extremely physical in the game. They’re not afraid to take fouls and I’m sure they’re going to maintain that kind of aggressiveness tomorrow.”