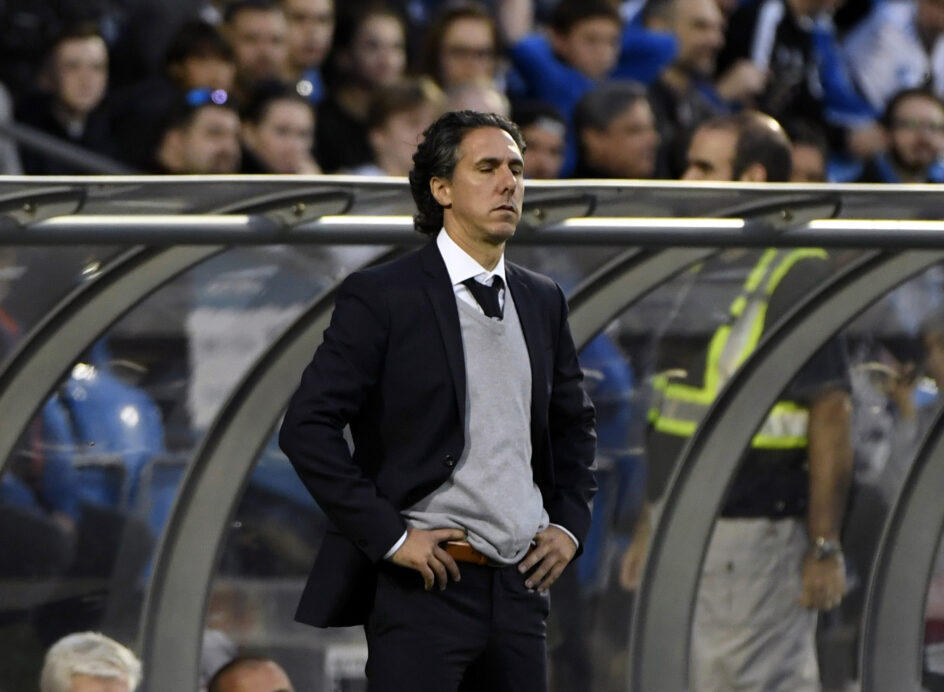 After missing the postseason, the Montreal Impact have made a change.

Owner Joey Saputo said on Monday that the club has dismissed head caoch Mauro Biello, who led the team to a ninth-place finish in the Eastern Conference this season.

Biello initially took over as head coach back in 2015, replacing Frank Klopas midseason before leading the team to the postseason. Last season, Biello and the Impact fell in a memorable Eastern Conference final against Toronto FC, falling just short of an MLS Cup final berth.