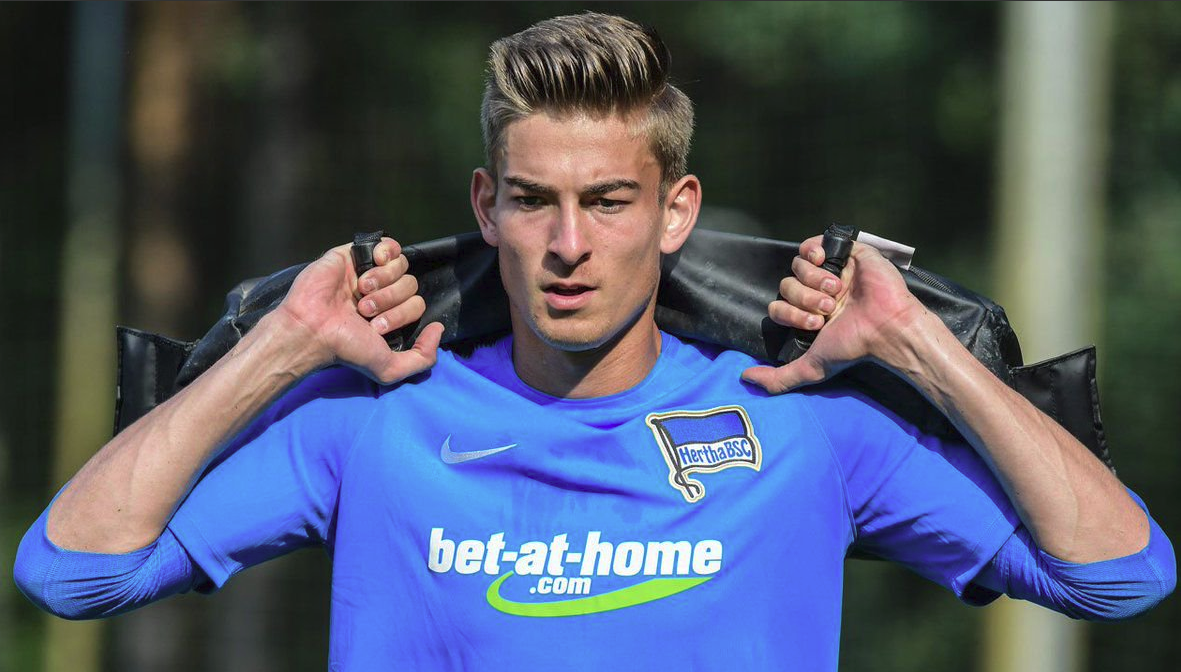 A young American goalkeeper is getting his first taste of Europe this evening.

The 20 year old Klinsmann signed with Hertha Berlin this summer after two seasons with the University of California. He also represented the United States at the U-18 and U-20 levels. His most recent accomplishment was leading the U.S. U-20 National Team to the quarterfinals of the U-20 World Cup last spring,