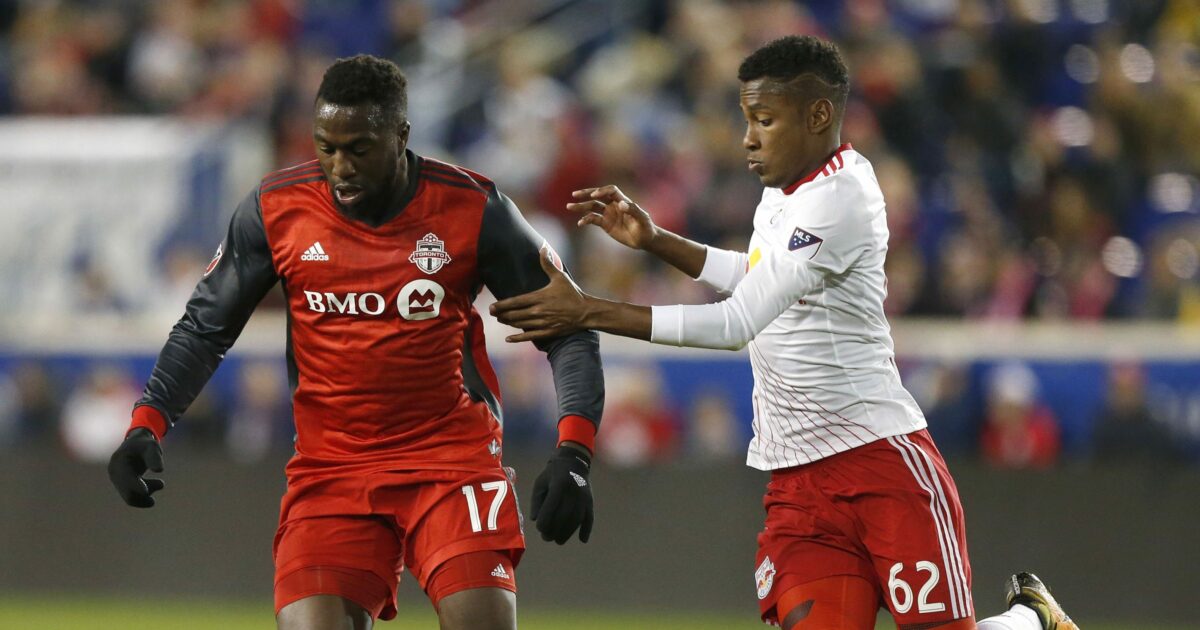 Following the U.S. Men’s National Team’s World Cup qualifying failure, Jozy Altidore knew the boos were coming. However, he was none too pleased with the treatment at Red Bull Arena on Monday night.

Altidore and Toronto FC teammate Michael Bradley were jeered and booed throughout Monday’s match, a 2-1 TFC win over the New York Red Bulls in Harrison. While many of the chants were just typical booing, Altidore differentiated by saying he was mostly frustrated by the vulgar chants directed at him throughout the match.

“Nobody suffers, nobody loses more than the players,” Altidore added of missing the World Cup. “I get fans, they put a lot into it. We are nothing without our fans. But at the end of it, the biggest losers are the players and the program, not being able to further so much good work that we’ve done over the past 10 years.

“I thought it was a little bit classless, with a place I gave a lot to, and they gave a lot to me, had some good memories,” Altidore said. “But it is what it is. There’s no loyalty anymore. I guess all bets are off.”

Toronto FC and the New York Red Bulls face off on Sunday at BMO Field in the second leg of their Eastern Conference semifinal clash.