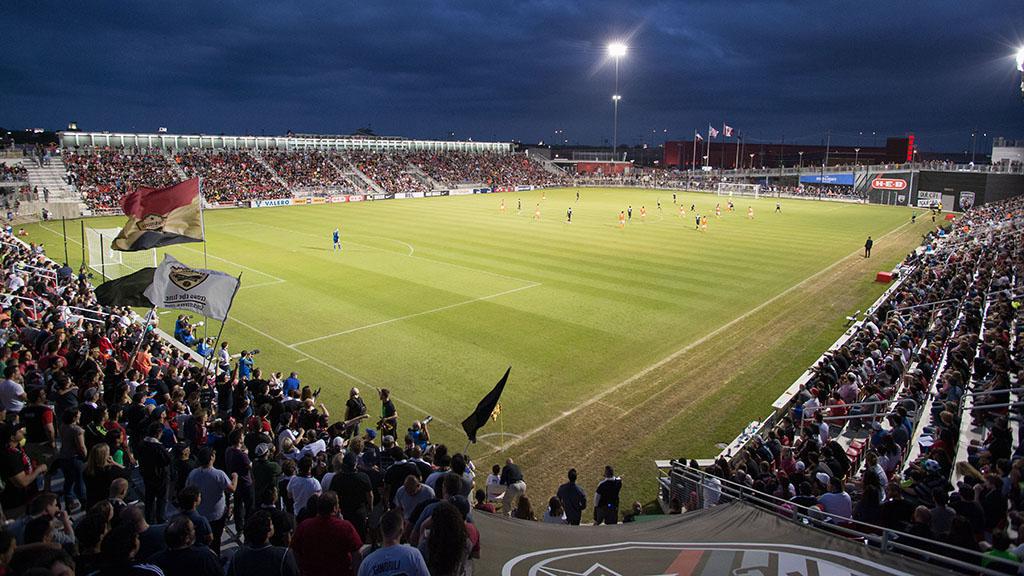 The fans of the Columbus Crew aren’t the only party that feels MLS hasn’t been telling the whole truth.

The San Antonio expansion bid, which has come under direct threat from the possibility of the Crew moving to Austin, Texas, could be making more noise in the coming weeks.

Bexar County judge Nelson Wolff has inquired with Bexar County district attorney Nico LaHood to see if MLS violated any laws when they supported the city’s purchase of Toyota Field in 2015, per the San Antonio Express-News.

The report states Wolff sent a letter to MLS commissioner Don Garber on Friday about the recent news that Crew owner Anthony Precourt had a clause built into his purchase of the Crew that he could relocate the original franchise to Austin.

At the time of the Toyota Field purchase, Bexar County officials were not made aware of the clause involving a potential move to Austin, and that Austin and San Antonio wouldn’t both get an MLS franchise.

“If these reports are accurate, this presents a clear conflict of interest,” Wolff wrote to Garber. “Had Bexar County officials been aware of such a right, we would not have invested in Toyota Field.”