Kaka to leave Orlando City at the end of the season 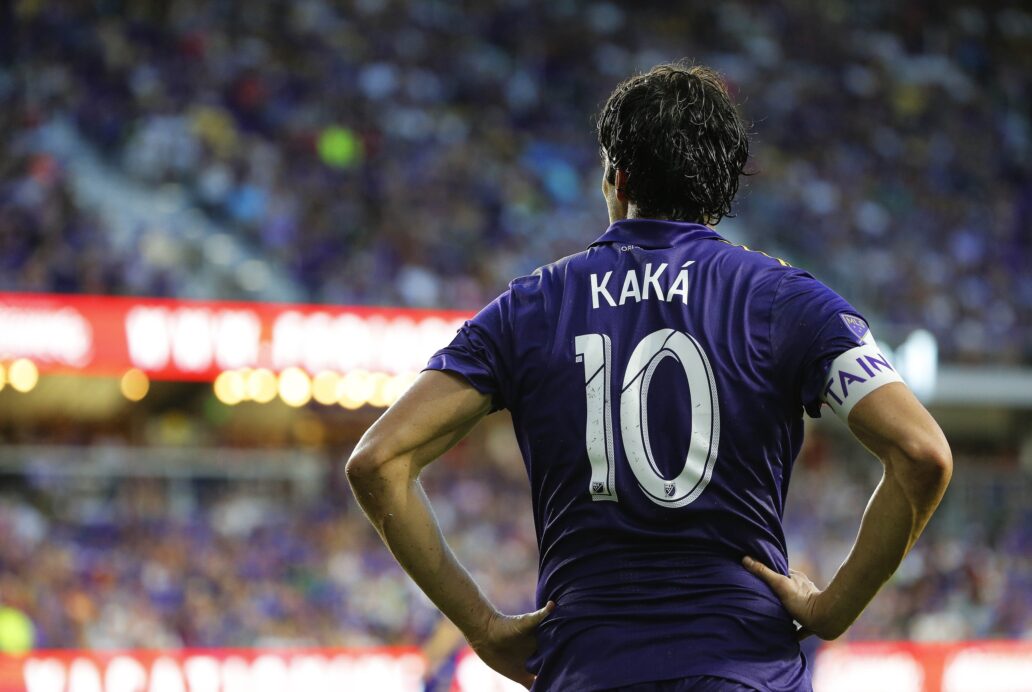 Orlando City midfielder Kaka will not renew his contract with the team at the end of this season.

“As you all know my contract with Orlando City ends this year. My final decision is not to renew,” Kaká said at a press conference on Wednesday.

He is not retiring from the game, contrary to rumors that swirled leading up to the press conference.

“The announcement today is for that, and just for that,” he added.

Kaka was the first major signing by Orlando City before their debut season in 2015. The 35-year-old playmaker has made 73 appearances for the Lions, scoring 24 goals. He led the team in assists all three years he’s been there. He has also been the league’s highest paid player, earning a salary of more than $7 million per season.

Before coming to MLS, he played in 193 matches for AC Milan, where he won a Serie A title and the UEFA Champions League. He then spent five years at Real Madrid before returning to the Italian giants for one more season in 2013.

He’s won the FIFA World Player of the Year, the Ballon d’Or, the World Cup, and La Liga in addition to all that.

Kaka would not comment on the next step in his career. “What’s next for me is just this moment. The only thing I know right now is that I won’t be an Orlando City player next season.”

Kaka is also keeping the door open for a return to the club in a non-playing roll. “Maybe I can come back here in the future to be an ambassador of the club, or to work as a GM, or even as a coach,” he said.