Weston McKennie ready to get back in action for Schalke 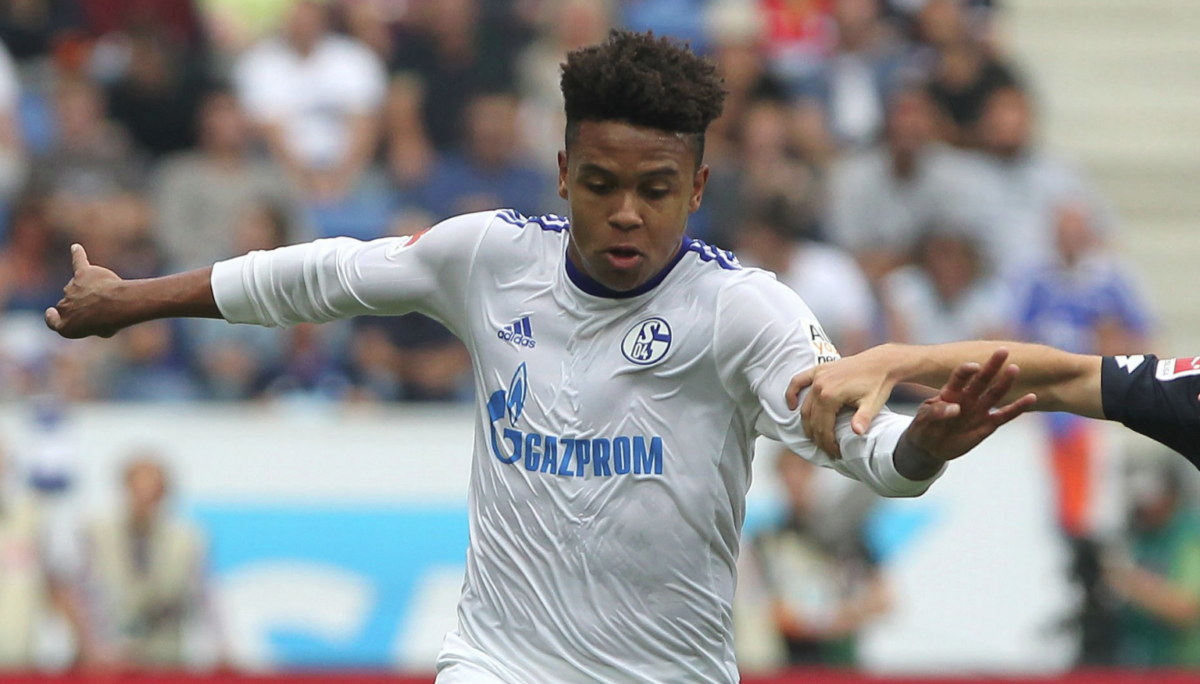 After missing a week of action with a thigh strain, Weston McKennie is back and ready to go for Schalke 04 when they face Mainz on Friday.

The U.S. U-20 midfielder has made five appearances for the Royal Blues this season. He’s yet to score a goal in 246 minutes of action.

Born in Texas, McKennie joined the FC Dallas academy in 2009. He turned down a homegrown contact offer last year and chose to go overseas with Schalke. He made his first team debut in May, and his first start in September, when he also signed a shiny new five year contract with the club.