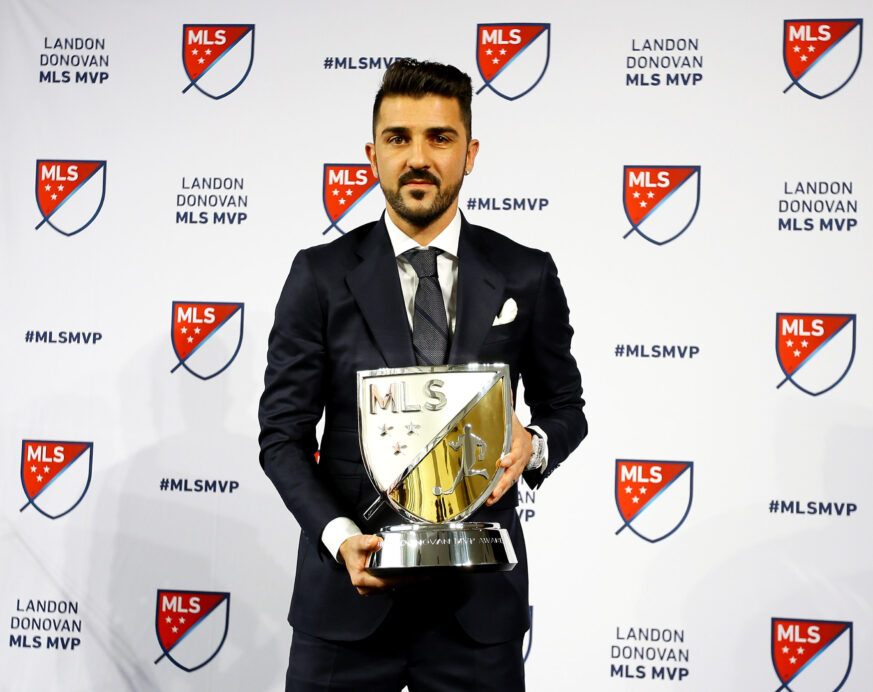 MLS released their list of awards nominees this afternoon and they are littered with familiar names.

Atlanta United also has a strong showing in this list of finalists. They have five total nominations in four categories, including MVP, Rookie of the Year, two for Newcomer of the Year, and Coach of the Year.

The MVP race should be very interesting as the league has put five names up for consideration, all of them high end attacking talents. Each of the last two winners are on there as Sebastian Giovinco and David Villa both had outstanding seasons for the teams in 2017.

Joining them on the list are Atlanta United’s Miguel Almiron, Golden Boot winner Nemanja Nikolic of the Chicago Fire, and Diego Valeri of the Portland Timbers.

The winner will be announced on December 4.

Rookie of the year should be another fun category to watch. Atlanta’s Julian Gressel leads the field with Minnesota United forward Abu Danladi and Philadelphia Union defender Jack Elliot also in contention. We learn who wins on November 8.

There is also have a great race for coach of the year. Gerardo “Tata” Martinez of Atlanta United is joined by Chicago’s Veljko Paunovic and Toronto’s Greg Vanney, The winner is revealed on November 27.

Nominees were also released for Defender f the year, Goalkeeper of the Year, Newcomer of the Year, and more. Here’s the full list of nominees for each of the league’s post season awards:

Comeback Player of the Year