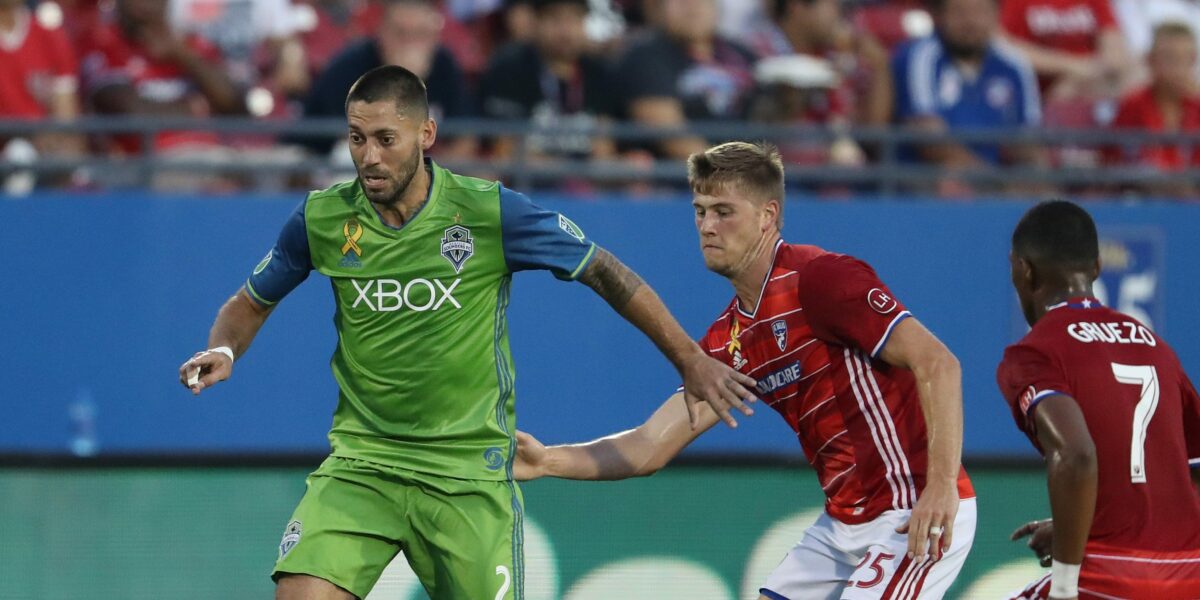 Just two weeks remain in MLS play, and some vital matchups will take place across the league on Sunday afternoon.

The schedule starts in the East which is, at this point, fairly locked up. New York City FC has plenty on the line, though, heading into Sunday’s match against the Houston Dynamo. With a win and an Atlanta United tie or loss, NYCFC would lock up a first round bye.

Western Conference play is significantly more open. FC Dallas has a chance to clinch their own playoff spot in a match against the Seattle Sounders, who also could lock up a spot with a win. Meanwhile the Houston Dynamo, Sporting KC and Portland Timbers can also move to the postseason with wins. Sunday could also be the end of the San Jose Earthquakes’ and Real Salt Lake’s playoff hopes.