MLS Ticker: Tim Melia out for Thursday, A.J. DeLaGarza out for postseason and more 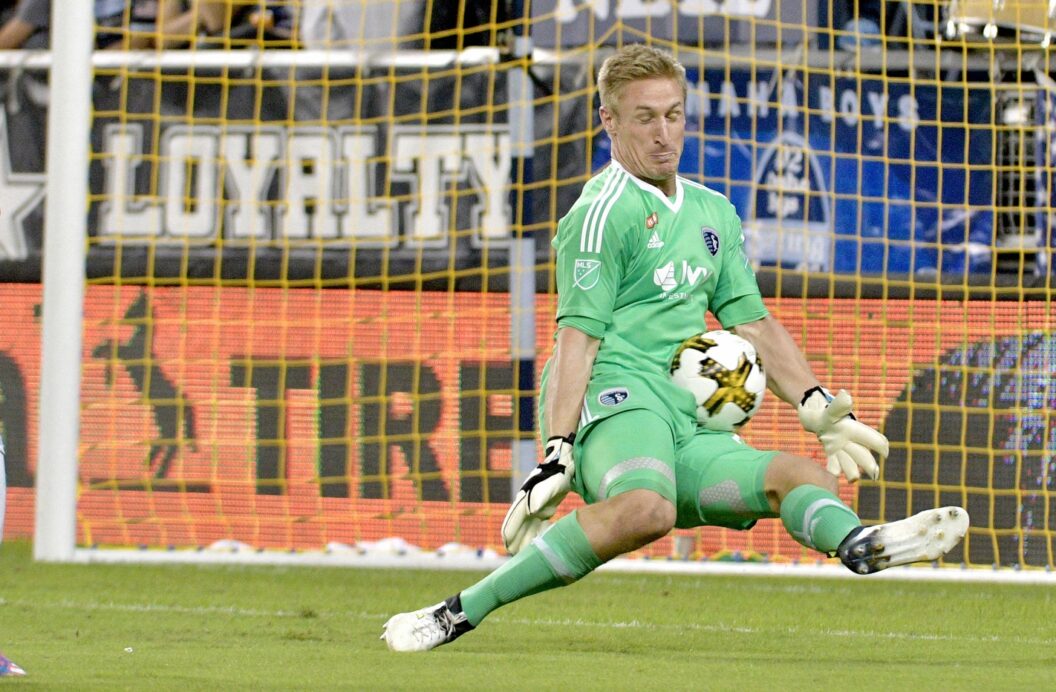 Thursday’s Western Conference knockout-round game between the Houston Dynamo and Sporting Kansas City will be without a few key figures.

Sporting Kansas City goalkeeper Tim Melia, who missed the last three regular-season games, will not be able to play for Peter Vermes’ side at BBVA Compass Stadium.

The Kansas City Star confirmed on Tuesday that the frontrunner for Goalkeeper of the Year will not play because of his right hamstring injury.

Melia started 31 games for the club this season, registering 10 shoutouts and 91 saves along the way.

DeLaGarza out for postseason

The Houston Dynamo were dealt a critical blow of their own on Tuesday as the club announced A.J. DeLaGarza will miss the postseason due to a torn ACL.

DeLaGarza suffered the injury early in Sunday’s regular-season finale against the Chicago Fire and he exited the contest in the 13th minute.

Left back Ambroise Oyongo appears to be on his way out of Montreal, as he posted a Thank You message on Twitter on Monday night.

TVA reported the news on Monday, saying that the Cameroonian defender has better offers elsewhere, and could move to a unnamed club overseas.

Oyongo broke through in MLS with the New York Red Bulls before becoming a key piece of the Impact backline.