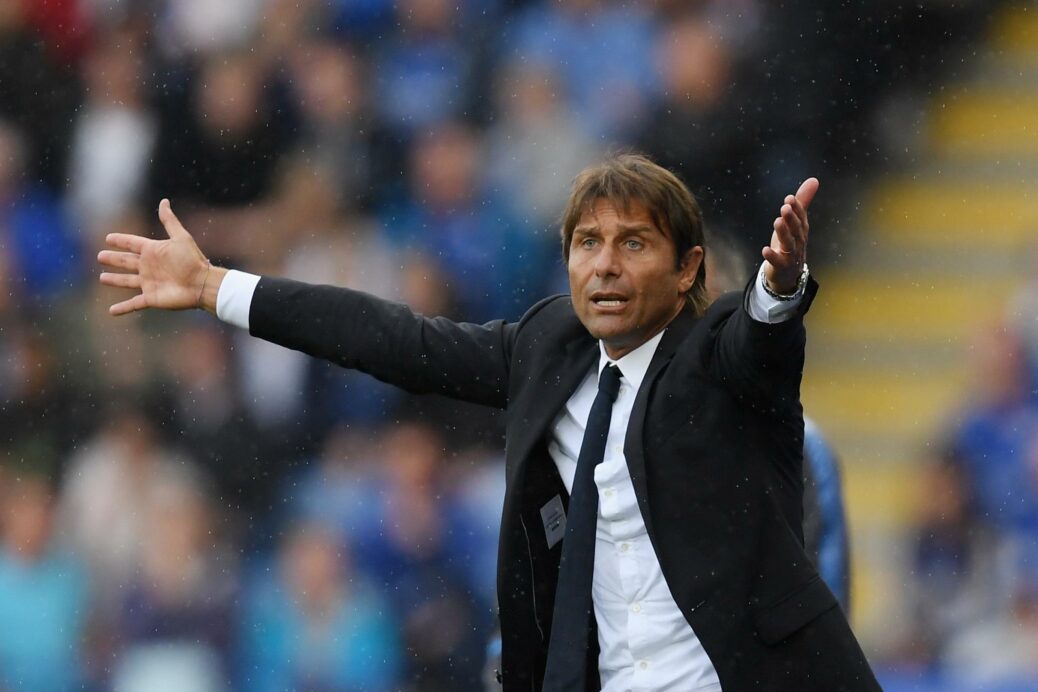 Antonio Conte says Chelsea is “in trouble” following another loss over the weekend. (REPORT)

Hertha Berlin executive Paul Keuter says anyone”remaining silent is an accomplice” after the club’s players all took a knee before their match this weekend to become the first European side to follow in the movement begun in the U.S. by Colin Kaepernick. (REPORT)

RB Leipzig CEO Oliver Mintzlaff says the club would have never sold Naby Keita to Liverpool if not for the midfielder’s release clause. (REPORT)