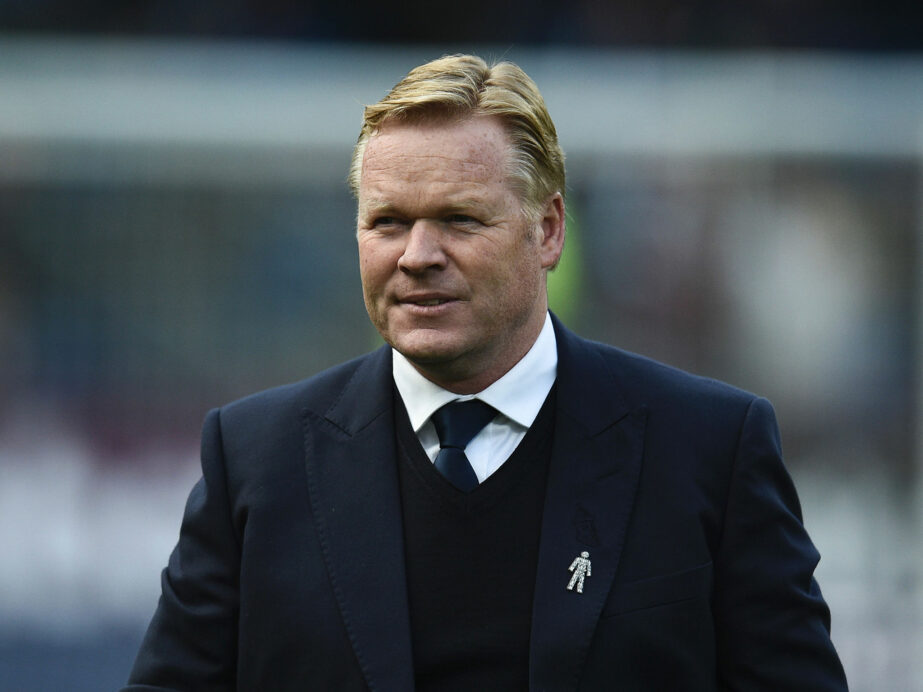 A Premier League club has made a change following a poor start to the season.

Everton has parted ways with Ronald Koeman following the team’s poor start to the 2017 season, which currently sees the club in a relegation battle. (REPORT)

Thomas Muller is set to miss three weeks due to a hamstring injury. (REPORT)

The USWNT crushed South Korea, 6-0, in the second match of a two-game friendly set. (READ)

Lindsey Horan is enjoying one of the best periods of her career with the USWNT. (READ)