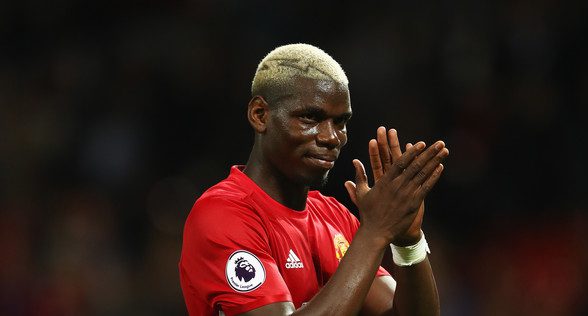 A Manchester United star’s status remains up in the air due to an injury that could keep him out long-term.

Jose Mourinho says he has “no idea” when Paul Pogba will return from a hamstring injury suffered on Sept. 12. (REPORT)

Paris Saint-Germain has reportedly prioritized the summer signing of Philippe Coutinho, who was close to joining Barcelona during this past summer. (REPORT)

Alvaro Morata says he misses living in Italy while adding that he should have never left Juventus to return to Real Madrid. (REPORT)

Werder Bremen has fired manager Alexander Nouri after going winless through the first 10 matches of the season. (REPORT)

The Vancouver Whitecaps and Seattle Sounders grinded to a tie in Vancouver. (READ)

The Houston Dynamo continue to ride their home form as they head towards a clash with the Portland Timbers. (READ)

After falling out of form towards the tail end of the season, Sporting KC suffered another early exit. (READ)

Despite the playoff heartbreak Atlanta United reflected on what was a “great” first season. (READ)