NYCFC holds on to second despite tie with Crew 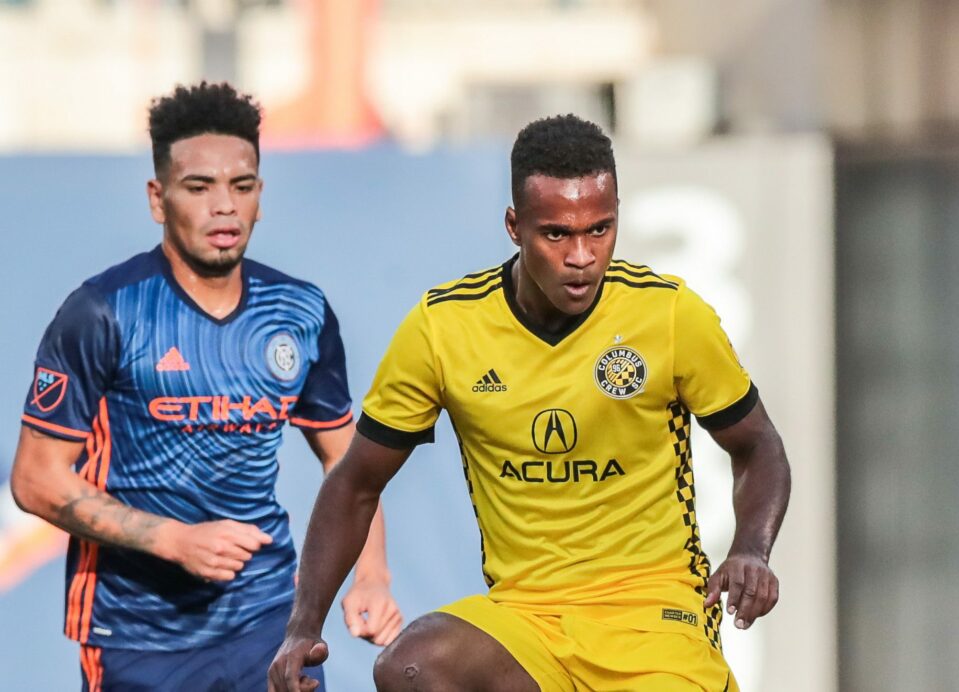 A win on Sunday would have locked up a first round bye for NYCFC. They didn’t get it, but held on to second place nonetheless.

The Columbus Crew sealed a 2-2 draw on Sunday at Citi Field, but, coupled, with the results from Atlanta United and the Chicago Fire, NYCFC held on to second place. The Crew, meanwhile, finish fifth in the conference.

Just 11 minutes in, the Crew jumped to an early lead through Ola Kamara, who fired his 18th goal of the season to give the Crew a chance to jump towards the second seed. However, the lead lasted just seven minutes before David Villa equalized from a corner kick, pushing the score to 1-1.

Just before halftime, Villa struck again with his 22nd goal of the year. As Villa drove at the defense, the Spanish star was given far too much space, and he took full advantage by firing a shot off Zack Steffen’s hands and into the bottom corner.

The Crew came out in the second half and got their equalizer on a Josh Williams goal. The defender headed home a 58th-minute corner kick from Federico Higuain, leveling the score at two apiece.

The score remained leveled at two throughout the second half as both teams now look towards the postseason. The Crew will face off with the Chicago Fire while NYCFC earn a bye.

David Villa fired two goals in what was another multi-goal effort for the Spanish star.

Down a goal in the second half, Josh Williams’ header pushed the Crew to a draw while robbing NYCFC of a first round bye.

Zack Steffen will be disappointed by his effort on the second goal as it was a shot the goalkeeper would expect to stop.