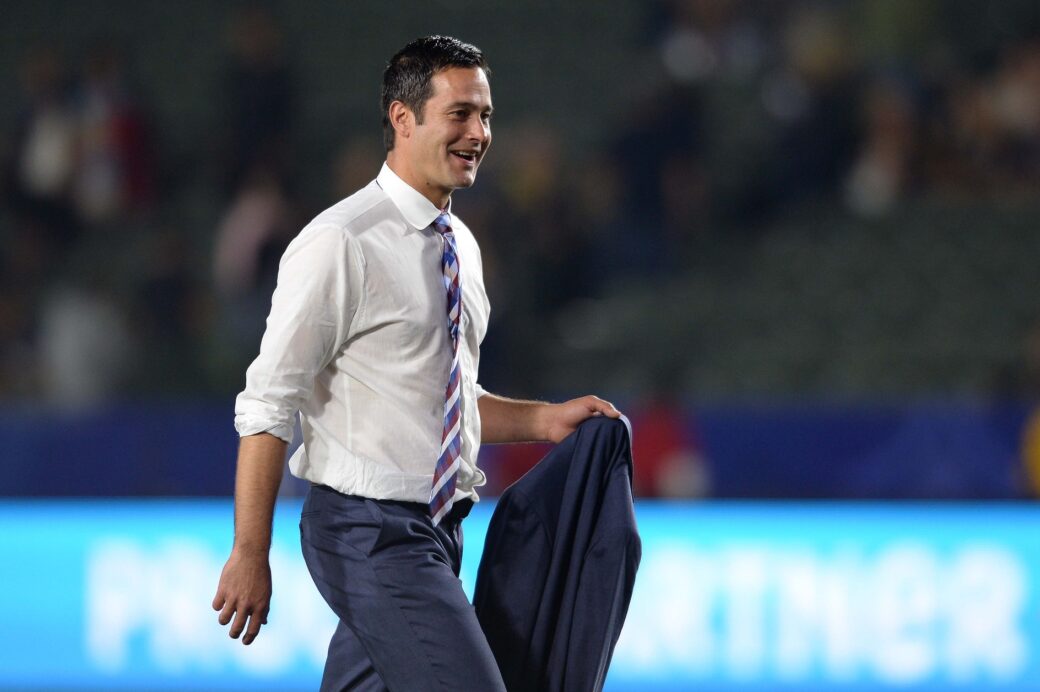 Real Salt Lake has reason to be happy with the job manager Mike Petke did in his first season, and now the club has taken the step to reward him.

The club announced Thursday that they’ve signed Petke to a long-term contract extension. The terms of the deal were not disclosed.

“Loyalty is huge for me.  I am ecstatic about Mr. Hansen coming to me and offering me this contract,” Petke said.  “I’m ecstatic at the prospect of being here at least three more years.  And I’m excited and ecstatic about what I think we can accomplish together – Mr. Hansen, (General Manager) Craig Waibel, myself, the players … the whole organization.  I’m on cloud nine because I have an owner who values me, likes what I’m doing and wants to reward me for that.”

Petke took over after Jeff Cassar was fired three games into the season. He ended up leading the team to a 13-13-4 record after his hiring. The club were on the brink of making the playoffs, only missing out on the season’s final day.

Before arriving at RSL as Real Monarchs head coach last December, Petke enjoyed a successful run in charge of the New York Red Bulls. He oversaw the best two season run in club history, that included winning the Supporters Shield in 2013.