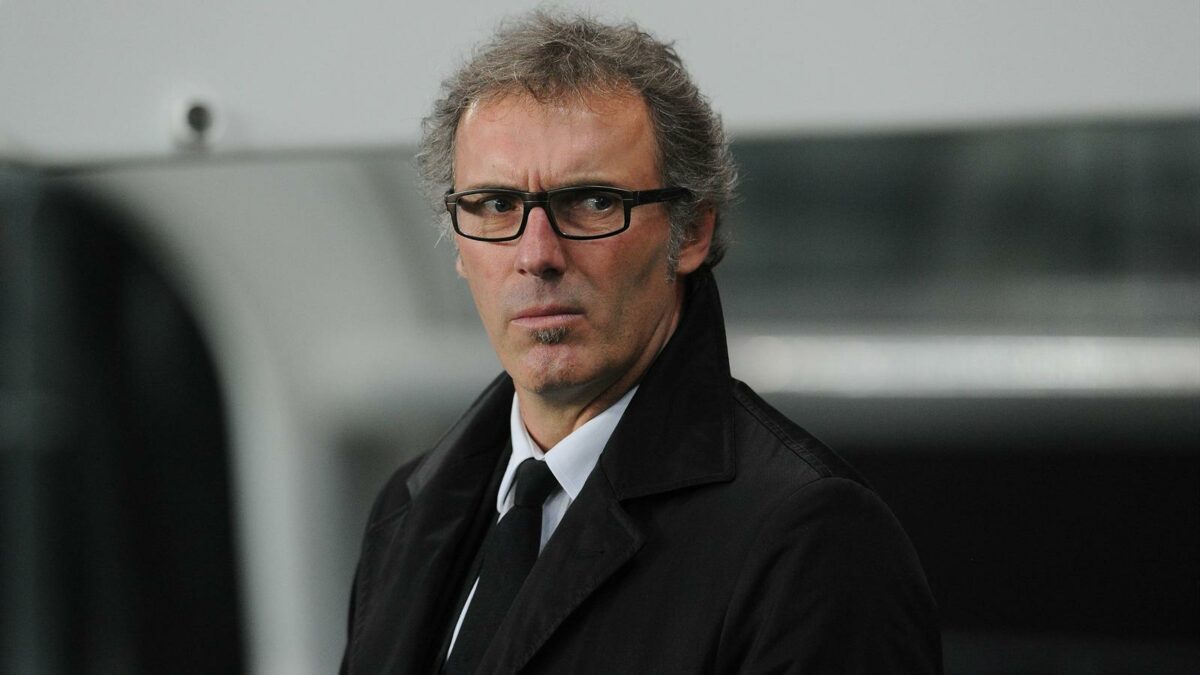 A lot of big names will be linked to the U.S. Men’s National Team job in the coming weeks, and one of the early names to arise is that of a former French star and Les Bleus manager.

According to France Football, Laurent Blanc is reportedly among the potential candidates for the USMNT coaching gig. According to the report, Blanc has previously shown an interest in American soccer, including in MLS and the new Los Angeles FC project.

Meanwhile, ESPNFC is also reporting that former England manager Sam Allardyce is also interested in the job. Allardyce lost the Three Lions job last September as part of an undercover sting but recently helped save Crystal Palace from relegation.

Blanc, widely regarded as one of the best defenders in the country’s history, took charge of Les Bleus from 2010-12 after previously managing Bordeaux. Blanc stepped down as manager of France following a quarterfinal loss to eventual champions Spain at Euro 2012. Following the France job, Blanc managed Paris Saint-Germain, winning the league three times before departing the club due to a lack of Champions League success.

Allardyce played in the old NASL and reportedly sees the opportunity to lead the U.S. as a major sporting opportunity. His time with the Tampa Bay Rowdies reportedly served as a major influence on his managerial career and the Englishman would like to be the coach that leads the U.S. back to prominence in CONCACAF.

Regardless of the names linked, the USMNT is unlikely to appoint a manager in the immediate future. President Sunil Gulati says the federation expects to take its time with appointing a manager and that an interim boss is set to take over for November friendlies. The search for a permanent coach could extend into 2018 with most of the world’s top managers looking for work following the 2018 World Cup.