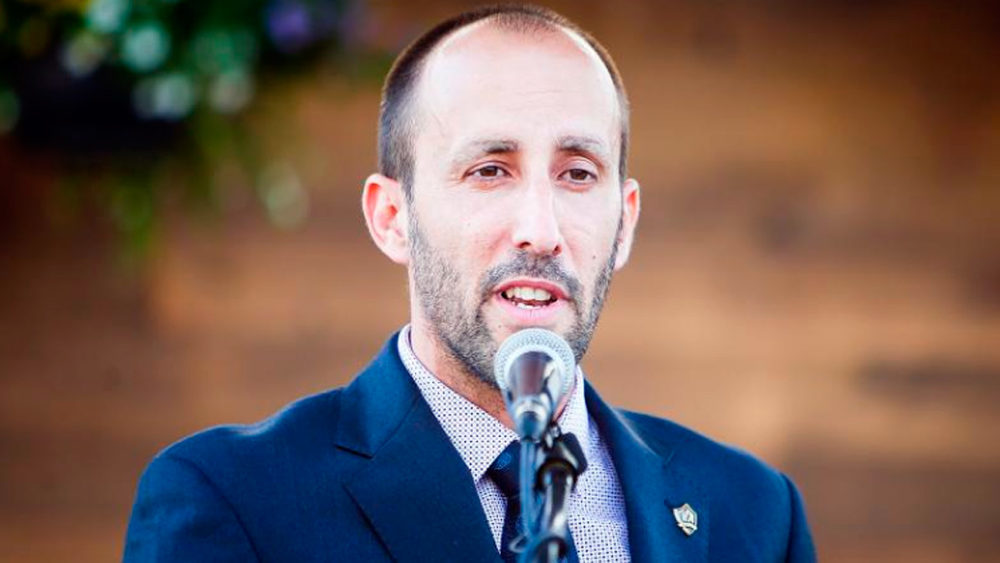 Some major changes are coming to the LA Galaxy front office.

According to the LA Times, Galaxy general manager Pete Vagenas has been relieved of his duties but will remain with the club as Vice President of Soccer Operations. Head coach Sigi Schmid will now take control of all player personnel decisions.

However, the Galaxy sputtered all throughout 2017, prompting the firing of head coach Curt Onalfo midway through the season. The club finished with an 8-18-8 record, good for the worst finish in franchise history.