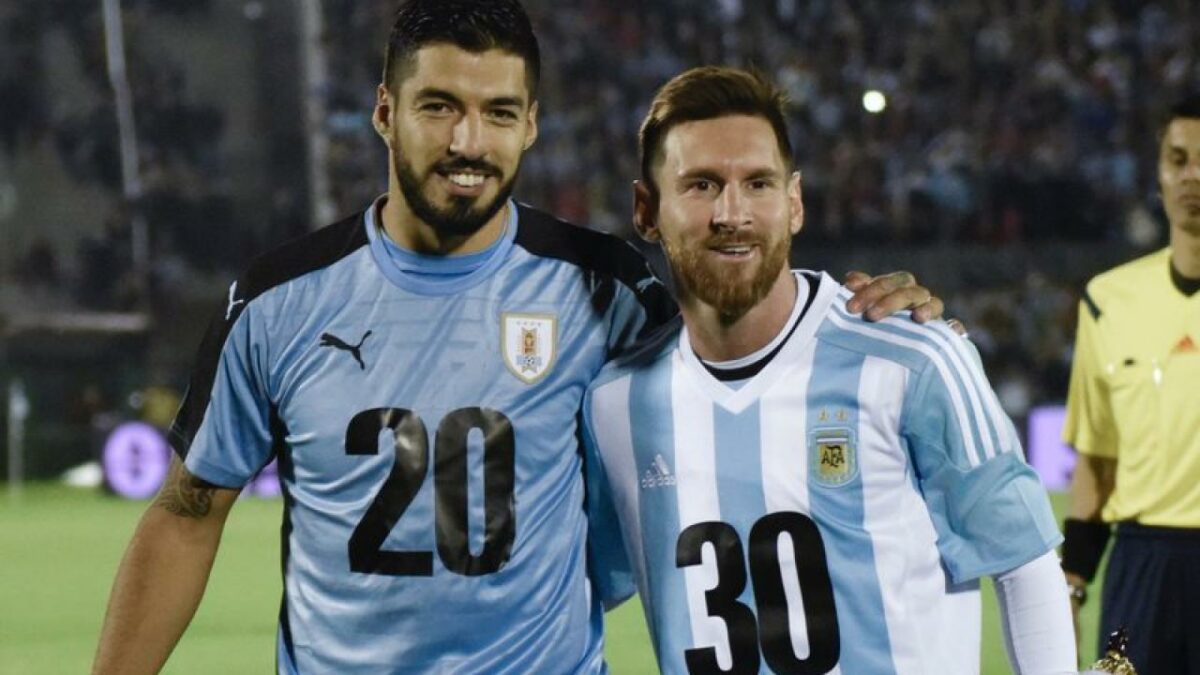 While the U.S., Mexico and Canada target the 2026 World Cup, three South American nations are pursuing the 2030 competition.

Argentina, Paraguay and Uruguay announced that they plan to pursue a joint bid for World Cup 2030. (REPORT)

Jupp Heynckes says he has been asked to take over Bayern Munich until the end of the season. (REPORT)

Harry Kane said he is “very happy” at Tottenham, but the English forward also admitted that he could not rule out playing abroad someday. (REPORT)

Fullback Matteo Darmian says he still follows soccer in Italy and would consider a move back to his how country. However, Darmian also said he does not regret his move to Manchester United. (REPORT)

The United Bid Committee has narrowed down the list of potential 2026 World Cup hosts to 26 cities. (READ)

After a strong run with the U.S. U-20s, Danny Acosta is helping push Real Salt Lake towards the playoffs. (READ)

The USMNT is looking to rediscover attacking flow against Panama. (READ)

Trinidad & Tobago’s Kevin Molino is finding form with a match against the USMNT looming. (READ)

Weston McKennie will miss time with a thigh injury. (READ)