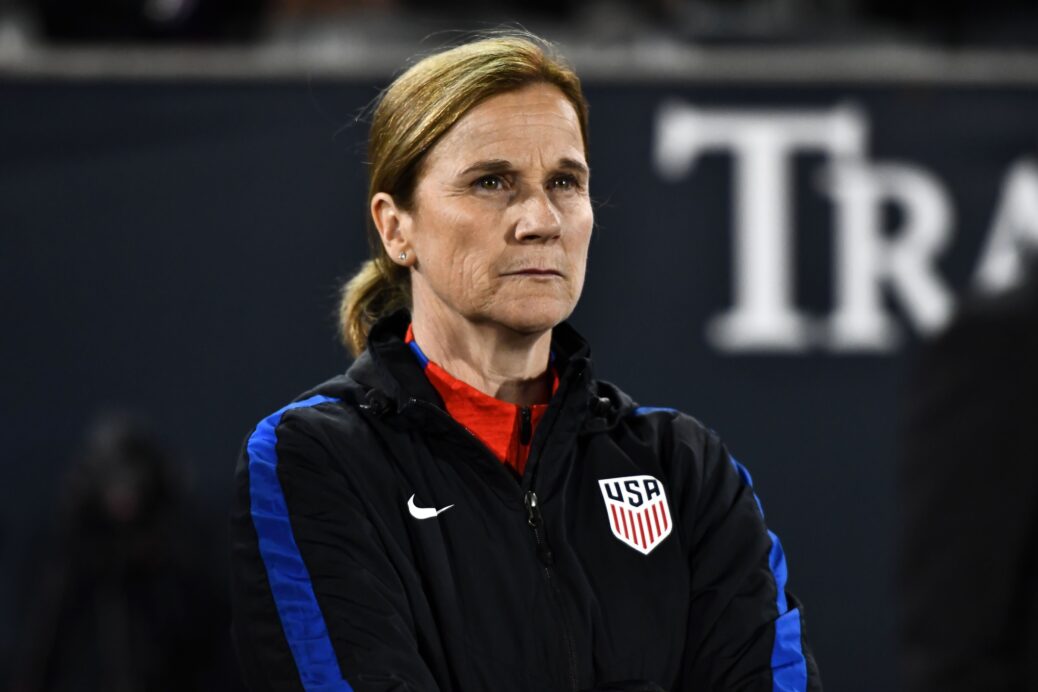 The U.S. Women’s National Team is back in action with a roster that brings little surprises. Yet, not all is tried and true just yet for head coach Jill Ellis.

Ellis still has some untested players in her squad and a lot of opportunity to mix things up heading into the two friendlies against South Korea, the first of which is on Thursday at the Mercedes-Benz Superdome in New Orleans at 8 p.m.

With captain Carli Lloyd back in camp after missing September’s friendlies against New Zealand, Ellis is faced with a midfield dilemma. Lloyd is frequently the starter in the advanced midfield role, though in her absence, the gig went to Lindsey Horan. The U.S. midfield put on an impressive display during those friendlies, perhaps the best of the calendar year, with Horan at the top of it. The second match against New Zealand, in particular, saw the midfield moving well as the U.S. won, 5-0, with Horan, the NWSL Championship MVP as of Saturday, grabbing a goal and an assist.

Ellis, of course, does not need to decide right away which player she prefers. The team is still a year away from qualifying for the World Cup, and with a pair of friendlies and plenty of wiggle room, there is no rush. Additionally, the full extent of Lloyd’s fitness is unknown, so the reigning World Player of the Year may play a smaller role in the next set of friendlies.

As for some tinkering that is already underway, Ellis has named Sofia Huerta to the squad for the third time, though the Chicago Red Stars player is listed this time as a defender. Huerta is commonly known as a forward, though the move does not come as a surprise. Ellis shared that she views Huerta as an outside back. The player received her first cap last month, playing almost 40 minutes at right back.

Additionally, Andi Sullivan returns to the fold after spending almost a year away from the national team with an ACL tear. The Stanford student looks to replicate the strong form she showed in her first four caps with the national team, all of them starts.

Sullivan and Huerta, along with the likes of defender Abby Dahlkemper and goalkeeper Jane Campbell, make up some of the less experienced players on a team full of seasoned veterans, and their inclusions present a chance for Ellis to try out some new talent. In an off year in the four year cycle, the team can certainly afford the experimentation, and has benefitted from it. The introductions of Rose Lavelle, Mallory Pugh, and Casey Short, among others, over the last two years has only made the reigning world champions better as they attempt to stay at the top of the women’s game.