A look at the most interesting MLS players out of contract 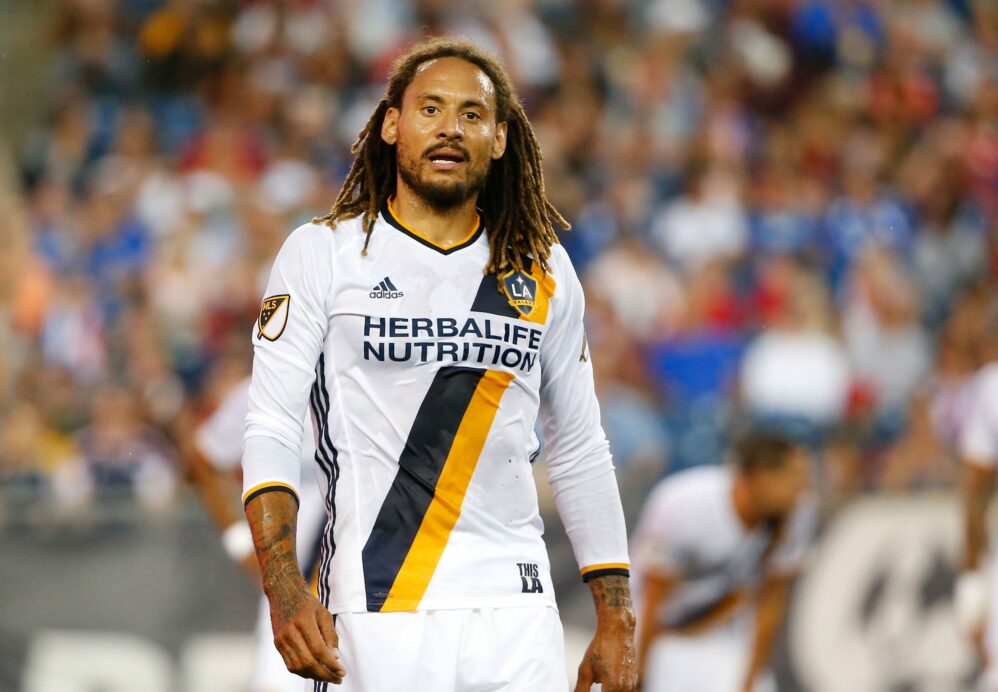 For the teams out of the MLS postseason, it’s time to start looking ahead to the offseason, and the first step in looking ahead is moving on and making moves.

The league’s non-postseason teams were required to make roster decisions on Monday, with many teams opting for pretty big overhauls. As things stand,  the LA Galaxy and the New England Revolution enter the offseason with more than half of their roster gone while teams like the Portland Timbers and Sporting KC stayed relatively still.

With the flux in rosters, a wide variety of players are suddenly without a club. Over the next few months, those players will find new homes via a variety of mechanisms in MLS or could opt for a move abroad. While those players saw past teams pass on bringing them back, the current picture is far from a scrap heap as there are several intriguing names that could bring something important to a number of MLS teams.

Here’s a closer look at the top 5 most intriguing names available:

The 2017 season was a bad one for David Bingham. It was a real setback, and there are no two ways about it, quite frankly. But if you’re a team in need of a goalkeeper, it’s hard to look past the former San Jose Earthquakes starter.

For all of the missteps of 2017, you have to remember just how good Bingham has been and can be. He has three U.S. Men’s National Team caps to his name and has proven that he can be a reliable MLS goalkeeper. He was a key part of the Earthquakes throughout the 2015 and 2016 seasons, but it is certainly time for both parties to move on.

If you’re a team in need of a goalkeeper, it would be hard to look past making a push for Bingham. The Galaxy are very much in need of a goalkeeper while LAFC could do much worse than starting with Bingham at the back. Several other teams could be in the market for a new No. 1, making Bingham an attractive option if Europe doesn’t come calling.

We all know about Jermaine Jones’ issues over the past few seasons. He’s struggled to stay on the field, has made a heck of a lot of money and has found little success with both the Colorado Rapids and LA Galaxy.

Still, at the right price, Jones could be a valuable veteran leader for a team in the market for that sort of thing.

Jones was always a square peg in a round hole with the Galaxy, who had no true No.6 to play alongside him. Throughout his 20 games this season, Jones never reached heights like he did with the New England Revolution, but he could be a serviceable player on a non-DP deal. While younger options like Mohammed Saeid and Matias Laba could complicate the option if they stay available, it wouldn’t be a bad idea for a young team in need of midfield depth to take a flyer on Jones if he’s willing to take a respectable deal to keep his MLS career alive.

The past few seasons have been loaded with ‘what ifs’ for Maurice Edu, but what if the midfielder/defender still has something left in the tank?

Edu hasn’t played in either of the last two seasons due to a variety of ailments, and it remains to be seen what kind of player he can be when and if he does step back onto an MLS field. At age 31, Edu isn’t as old as one would thing, and it’s not inconceivable to see him coming back and playing a role for a team in need of a bit of versatility.

Will he be the USMNT player of old? No. Will he be worth a DP contract? Absolutely not. But, if Edu is actually fit and ready to play, his future will be one to watch through the offseason.

Jose Villarreal never quite caught on with the LA Galaxy like many would have expected. With the club constantly bringing in new, dynamic pieces, Villarreal was routinely lost in the shuffle a team consistently looking for the next big signing.

At just 24, the midfielder has logged 68 MLS games. It’s not what was expected of him when he broke through in 2013 with 22 appearances, but Villarreal brings a blend of youth and experience to the market.

Villarreal will no doubt benefit from a change of scenery, and he’ll hope to find himself with a team that will finally give him the chance to put it all together with some consistent minutes.

Darren Mattocks may never be the league’s best goalscorer, but he certainly has a part to play on a good team.

He played that part throughout 2017, filling in admirably for an often-injured Fanendo Adi. After thriving with Jamaica over the summer at the Gold Cup, Mattocks provided four goals and two assists in his limited minutes in 2017. He’s a speedy option that offers a change of pace and some danger off the bench.

Can you find that for a bit cheaper than his his $300,000 2017 salary? Probably. But you know what you get in Mattocks. If the Timbers don’t bring him back, he would be a welcome addition to a team in need of a backup striker that can come in and change a game quickly.