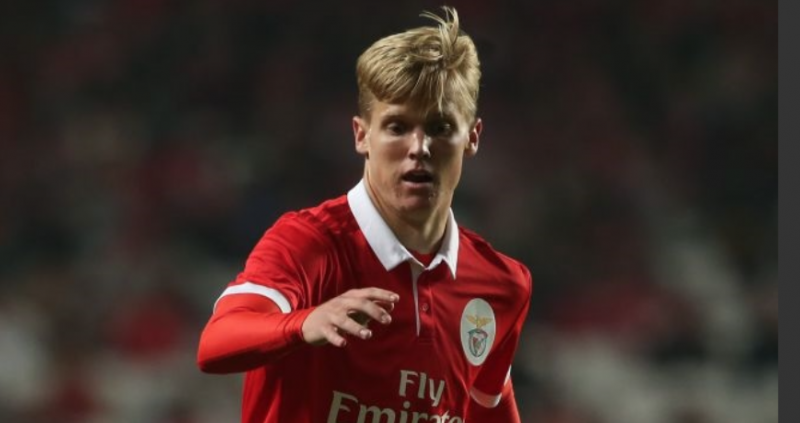 Texas-born American midfielder Keaton Parks made his first-team debut for Portuguese giant Benfica on Saturday, coming off the bench in a 2-0 Taca de Portugal win against Setubal.

Parks came off the bench and played 21 minutes in is first match with Benfica since joining from Portuguese second-division side Varzim in the summer.

A member of the U.S. Under-20 national team player pool, Parks moved to Portugal from Texas when he turned 19, and spent a year in the Portuguese second division, where he impressed enough to earn a move to Benfica. He has earned regular time with the club’s second team, and recently began training with the first team.