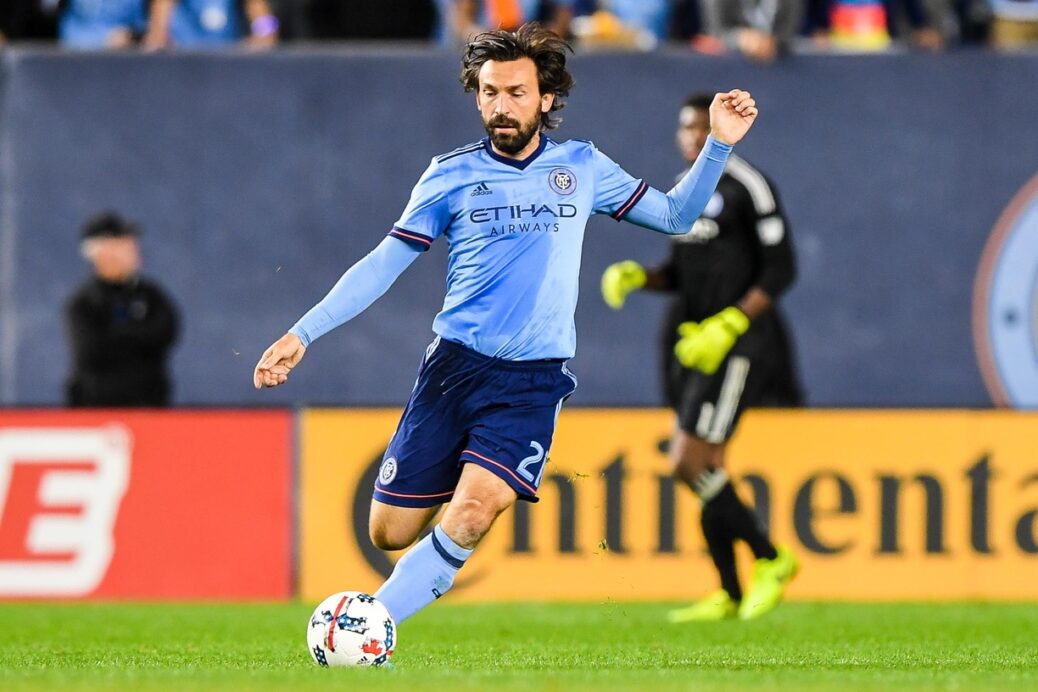 One of soccer’s all-time greats is hanging up his boots for good.

Andrea Pirlo announced through his Twitter account on Monday morning that he is not only leaving New York City FC, but the game as a whole as a player.

The final stage of Pirlo’s career may not have gone as planned with New York City FC, but he did record one goal and 18 assists in 60 games played.

His final appearance for NYCFC came in a late substitute role in Sunday’s Eastern Conference semifinal second leg loss to the Columbus Crew.

The 38-year-old midfielder made 116 appearances for Italy and starred for AC Milan and Juventus during his club soccer tenure in Serie A.