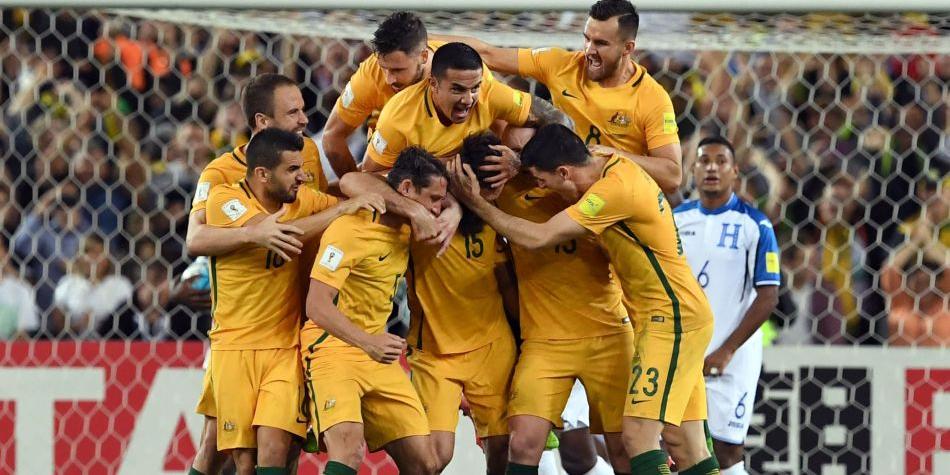 Australia knocked off Honduras, 3-1, in the intercontinental playoff between Asia and North America. Mile Jedinak notched a hat-trick for the Socceroos in the second half to send the crowd in Sydney into a day-long celebration.

The Aston Villa man opened the scoring in the 54th minute and then converted on two opportunities from the spot in the 72nd and 85th minutes to finish off Honduras, who finished fourth in the Hex.

Houston Dynamo forward Alberth Elis pulled back a late consolation goal for the visitors in second-half stoppage time, but it wasn’t enough to propel the Central American nation into the field of 32 for Russia.

Australia is the fifth nation to secure a place in Russia by way of a playoff. Sweden, Denmark, Croatia and Switzerland all advanced through the European playoff earlier this week.

The final spot in the World Cup field will be determined on Wednesday in Lima, Peru, as Peru takes on New Zealand in the South America vs. Oceania playoff.