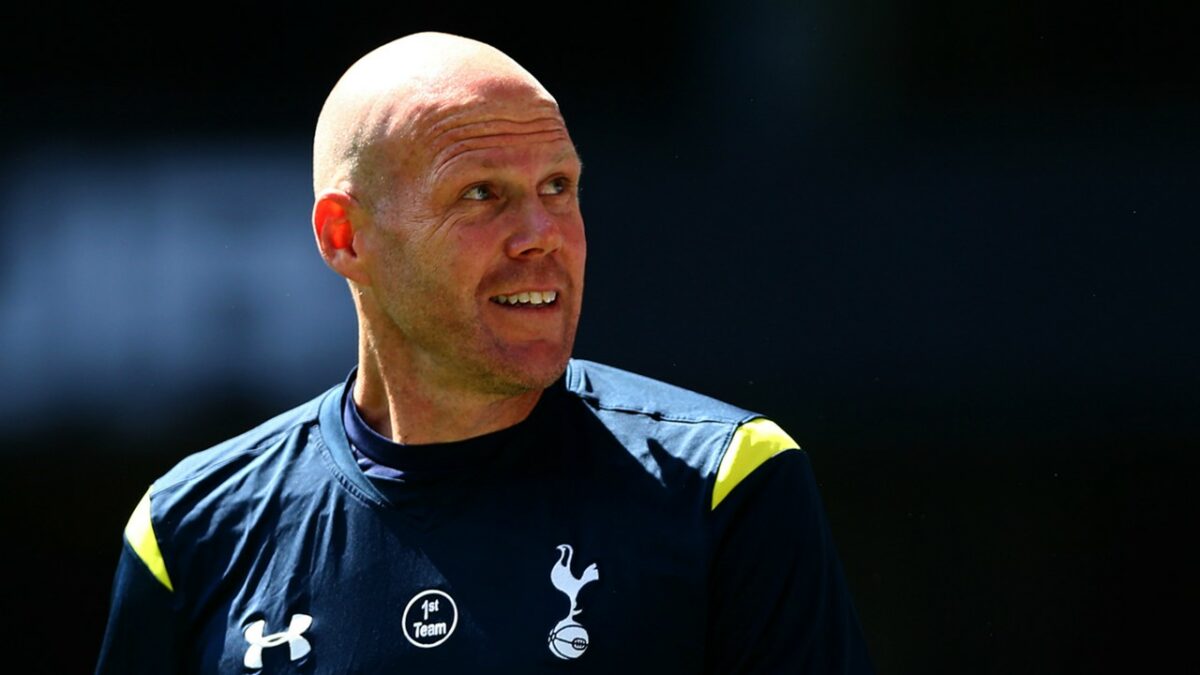 The New England Revolution have taken a risk by hiring Brad Friedel. It’s a calculated risk, for sure, but a risk nonetheless. It’s a move with a number of ramifications and challenges, especially as MLS continues to evolve and teams like the Revs appear to be falling further and further behind.

After reports broke earlier this week that Friedel was set for the head coaching gig, the Revs confirmed the appointment of former U.S. Men’s National Team goalkeeper on Thursday. Friedel now steps into his first professional job after previously working as a coach within the U.S. Soccer youth system.

In many ways, Friedel has been preparing for this moment for quite some time. The goalkeeper began his coaching training while still playing in Europe and instantly jumped into the U.S. Soccer system alongside broadcasting duties with Fox. He’s certainly been around the game and worked with several up-and-coming players throughout the country in the years since retiring from his own playing career.

When it comes to his on field credentials, few, if any, Americans can match Friedel. He put together what might just be the most successful European career of any American, making stops in England, Turkey and Denmark along the way. He’s worked under managers like Mauricio Pochettino, Graeme Souness and Gerard Houllier while also representing the USMNT from 1992-05. Friedel has came into contact with a lot of very good soccer minds throughout his career, and he certainly saw what worked and didn’t work during his extended battles throughout the English system.

Still, despite it all, Friedel is still set for his first ever professional coaching job. That requires a major adjustment period and a major amount of learning on the job, especially in MLS. The league has chewed up and spit out plenty of great soccer minds. Ask Ruud Gullit if an extended playing career leads to MLS success.

With the Revs, Friedel will face an especially big challenge. On the defensive end, the Revs have had trouble for quite some time. Since the team’s MLS Cup run in 2014, their defense has never looked solid and has almost always been one of the team’s major downfalls. Money has been spent in the wrong places and the pieces brought in have never lived up to expectations.

The good news? Friedel made a career of organizing defenses from the goalkeeper position. It remains to be seen what pieces he’ll have to work with, but he enters with plenty of experience in managing defenders and helping to put them in places to succeed.

The attack is a whole other issue, one that will probably require help from the front office. The Revs have an absolute logjam atop the field with a bunch of very talented pieces that very clearly don’t go together. It’s part of what led to the downfall of Jay Heaps, who was never truly able to put those pieces together to form anything coherent.

Heaps, like Friedel, was an inexperienced hire. He guided the Revs to the 2014 MLS Cup Final before the wheels fell off in the years since. Now three years later, they still do have several talented pieces in place but someone will have to manage them.

That guy is Friedel, who steps into a job that is suddenly one of the more difficult ones in MLS. The Revs will never open the checkbooks like Toronto FC or Atlanta United and they certainly don’t have the youth pipeline of teams like the New York Red Bulls or FC Dallas. For now, they’re stuck in the middle, and that’s not really where you want to be.

To succeed, Friedel will need to find some sort of cohesive defense, find a way to get the best out of a sputtering attack and develop some sort of youth along the way. It’s a daunting task for a manager that’s never been on this merry-go-round before, one that will require every bit of experience picked up throughout Friedel’s playing career.