Earthquakes ‘excited’ by hiring of Mikael Stahre as head coach 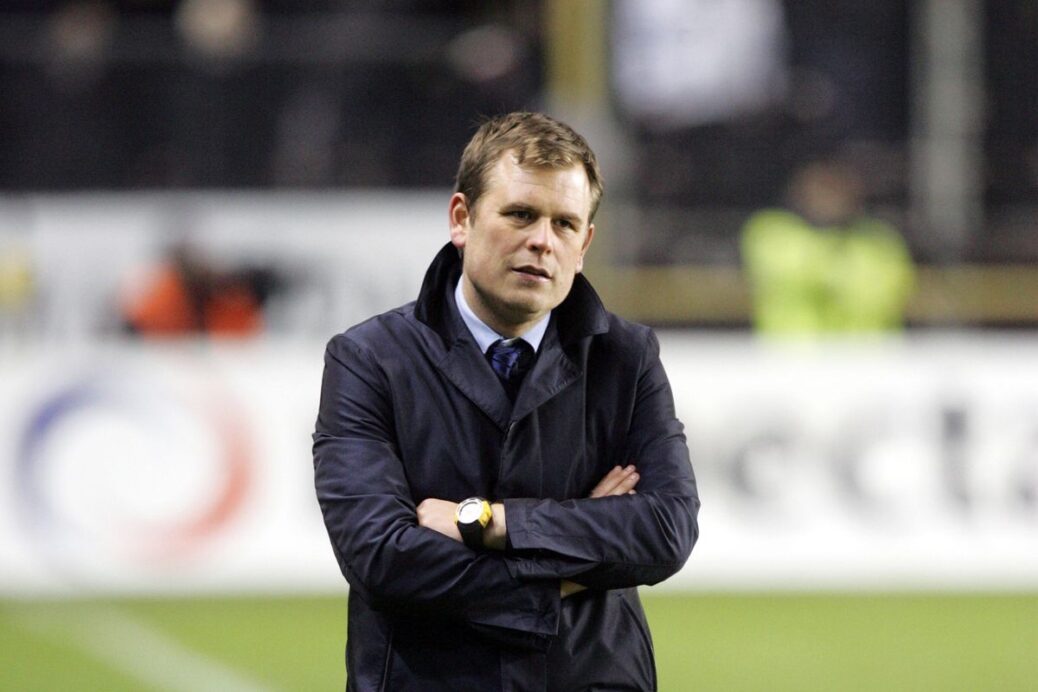 The San Jose Earthquakes have confirmed Mikael Stahre as their new manager on a multi-year contract. The 42-year old replaces Chris Leitch, who will regain his position as technical director following a sixth-month spell as head coach of the first team.

The former BK Häken boss will have the likes of Steve Ralston on his technical staff, who has been a mainstay in San Jose since 2015. Alex Covelo, former assistant of Leitch during the last semester of the 2017 season, will return to his previous role as director of methodology.

“We are very excited to bring Mikael in to lead us forward and build on the momentum of this past season,” Earthquakes President Tom Fox said in a club statement. “We are an ambitious club and believe his extensive experience and track record will bring a strong presence to our locker room and will put us firmly on the path to success.”

Stahre has a 10-year career behind him, managing in China, Greece along with several years in his native country of Sweden.

During his spell at AIK, Stahre lifted three titles including the league championship in 2009. But, abroad his spells lasted no longer than a season despite moving each respective side up the table from previous seasons.

Stahre, who resigned as Häcken’s manager to make a move over the Atlantic, impressed longtime acquaintance and Quakes general manager Jesse Fioranelli during several talks.

“The way he identified with the opportunity and the challenges of San Jose and the excitement he has,” Fioranelli said during a confrence call with reporters. “That might be generic, but the conversations have been in depth and several times and I already knew him for several years, so that just gave us the certainty we needed to say, ‘yeah, this is the fit and we are excited for him to lead this team next season.'”

The Quakes squad, which will have its set of departures and arrivals in the coming months, will find Stahre a different character to Leitch, with who was new to a managing role, the tactical side of the game, and issues on and off the pitch. Stahre track record suggests he will bring forward a breath of fresh air to the dressing room and a dominant tactical nous Lietch was accused of lacking during away fixtures last season.

In fact, Fioranelli praised Stahre for the raves he received from his former players on the Swede’s ability to make them feel cared for; as a matter of fact, the players comments brought a ‘sense of security’ to the Swiss general manager. It was exactly that – and other factors – about the Black and Blue’s third head coach in a calendar year that impressed Fioranelli the most.

“What most struck my mind, our attention was that the players whom we had spoken with that had been parts of his teams in the past,” Fioranelli said. “[They] had said that, ‘this a coach that gives me security, he makes me feel like I can improve’. I say that because here in San Jose, we care about this very much whether that’s Chris Leitch, whether that’s myself, whether that’s Mikael.”

“With Mikael we have a great leader taking the helm of the first-team,” he added.