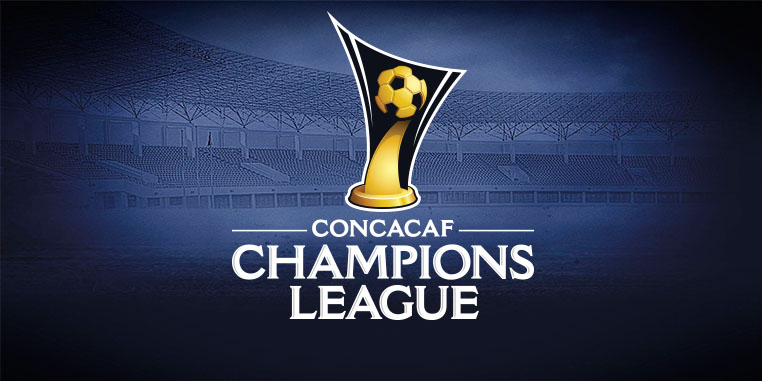 The CONCACAF Champions League has undergone some changes ahead of the 2018 competition, and now the field is set ahead of the upcoming draw.

A total of 16 teams will compete in the 2018 CCL with the official draw set for Monday Dec. 18. The new-look tournament will feature a knockout format from the start with teams playing a home-and-away series all through the tournament. As a result, the competition will conclude with quarterfinal, semifinal and final rounds in the months of March and April.

Higher-ranked team from Pot 1 will be drawn against lower-rated opposition from Pot 2. Pot 1 is made up entirely of teams from MLS and Liga MX with Toronto FC, the New York Red Bulls and the Seattle Sounders representing MLS. Meanwhile, the Colorado Rapids round out the list of MLS participants with a spot in Pot 2.

Pot 2 also features CS Herediano, a wild card addition that replaces Guatemala’s participant, Antigua, who was disqualified due to FIFA’s suspension of the Guatemalan federation.

Here’s a full look at the teams involved: