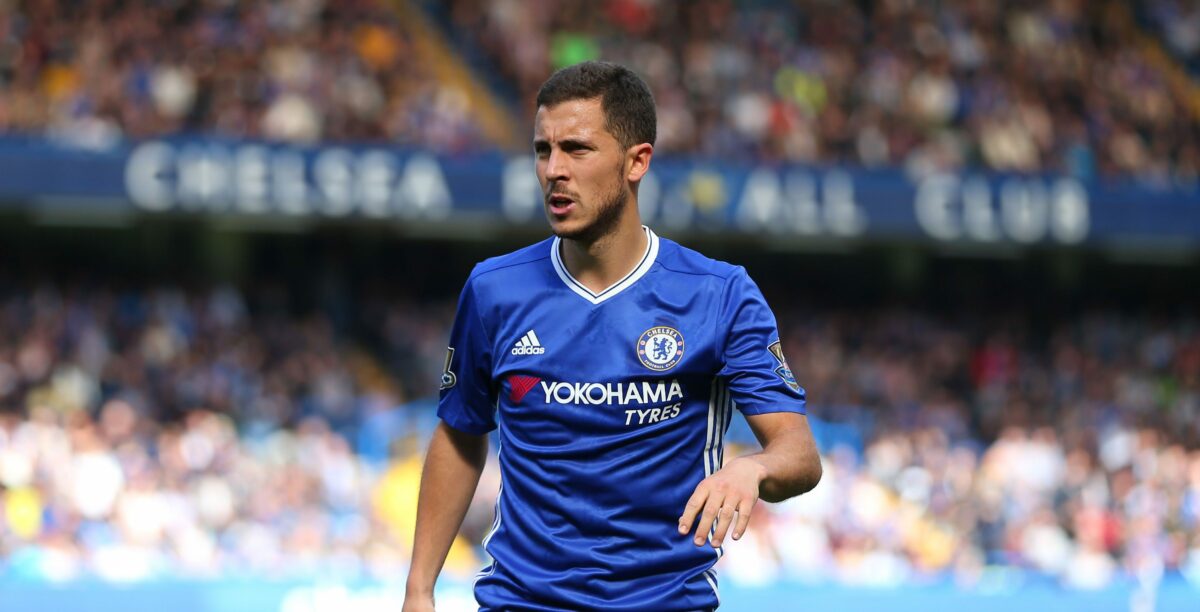 Eden Hazard says he has “admiration” for Real Madrid while adding that he is currently focused on his time at Chelsea. (REPORT)

Bayern Munich midfielder Thiago is set for an extended layoff due to a torn thigh muscle. (REPORT)

Brazilian star Robinho was found guilty of sexual assault on Thursday and has been sentenced to nine years in prison by an Italian court. (REPORT)

The Sounders are still seeking improvement after a solid first leg win. (READ)