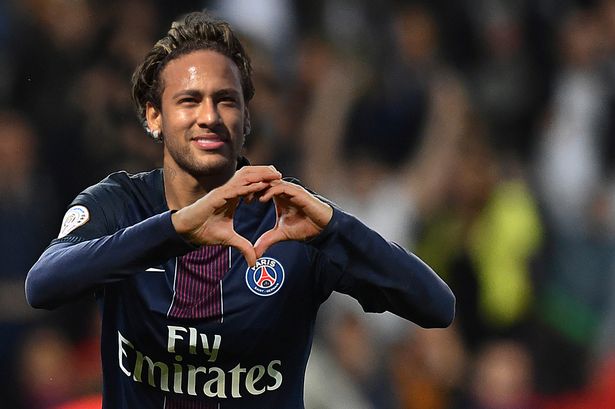 The rumor mill is churning out some wild ones this time of year, but Real Madrid’s manager wouldn’t rule out one of the more outlandish reports.

Zinedine Zidane coyly refused to rule out a move for Neymar, saying “who knows” what moves Real Madrid could make in the future. (REPORT)

Pierre-Emerick Aubameyang says he does not understand why he has been suspended by Borussia Dortmund after earning a punishment for “disciplinary reasons”. (REPORT)

Virgil van Dijk’s move to Liverpool could still go through as Southampton manager says the club could sell because “everybody has got a price.” (REPORT)

West Brom boss Tony Pulis says he would “understand” if the club moved to fire him. (REPORT)

CONCACAF is set to launch a new Nations League in 2018. (READ)

Columbus city leaders were left frustrated after a meeting with Crew ownership. (READ)