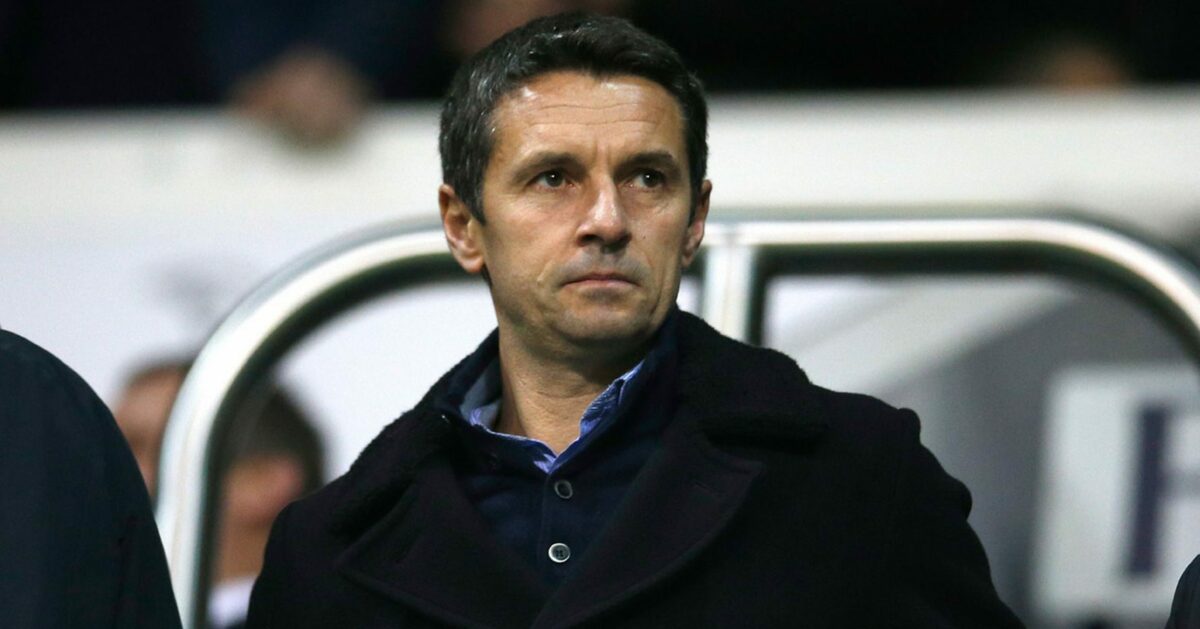 After the departure of Mauro Biello last month, the Montreal Impact have found their new man.

Remi Garde, the former Lyon and Aston Villa boss, is taking the helm at Saputo Stadium ahead of the 2018 campaign. The appointment follows a low-performing year for the Canadian outfit, which failed to make playoffs for a first time since 2015.

“We are very happy and proud that Rémi Garde is joining the Montreal Impact,” Montreal Impact president Joey Saputo said in statement on Wednesday. “As player, assistant coach and head coach, he excelled by demonstrating his qualities as a leader and his knowledge of the game.

“His vision and his experience, also in the development of young players, will allow us to continue to improve our methods and work process at the Academy. It really is a fresh start on many levels.”

Garde, 51, takes over for Biello, who was a mainstay with the Impact having served five years as an assistant and head coach. Biello was dismissed after finishing ninth in the Eastern Confrence after tallying only 39 points.

Garde, won the Premier League with Arsenal as a player back in 1998, and in 2011, began his managing career with Ligue 1 giants Lyon. The Frenchman when on to win the Coupe de France and Trophee des Champions with Les Gones during the 2011-2012 campaign.

In November 2015, he took over a sinking Aston Villa side, but failed to bring the Claret and Blues out of relegation zone and left the club by mutual consent prior to the season’s end in March.