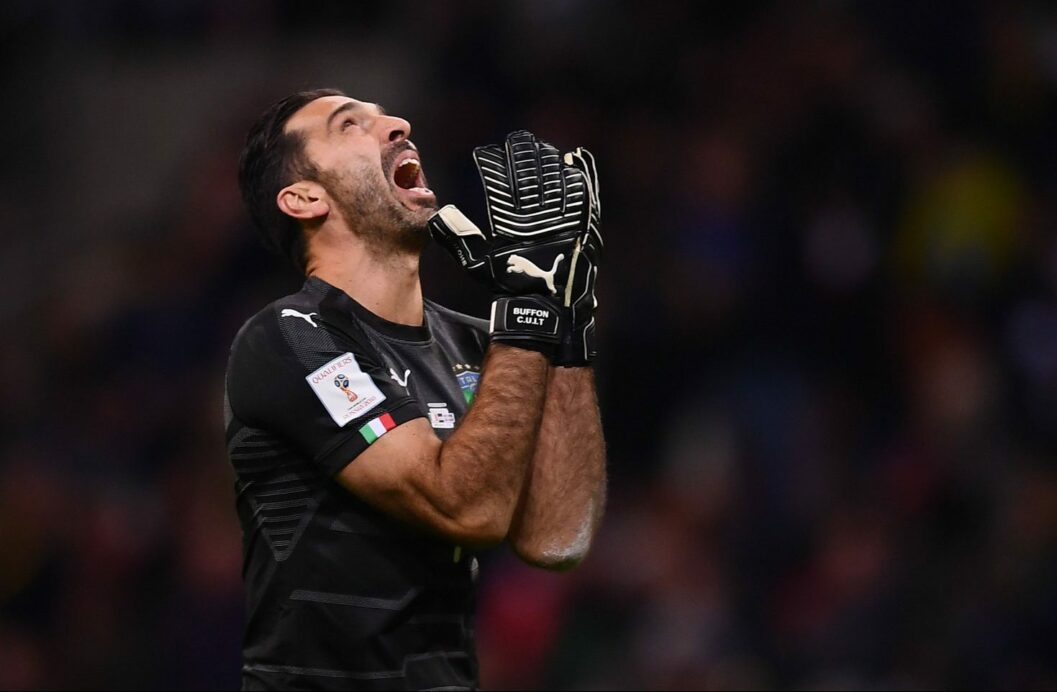 The 2018 World Cup will be missing another global giant.

Italy have failed to qualify for the World Cup for the first time since 1958 after a scoreless draw against Sweden at the San Siro in Milan concluded a 1-0 aggregate loss in the UEFA qualification playoffs.

The Azzurri had their chances to draw level in this match. Several shots throughout the match trickled just wide of the post or required wonderful saves from Robin Olsen in the Sweden goal. All told, the home side launched 26 attempts at goal and none were able to cross the line.

Sweden, meanwhile, are heading to their first World Cup since Germany 2006, where they made the round of 16. Their best showing at the tournament came in 1958, when they hosted the tournament and fell to Brazil in the final.

The 2018 World Cup will now be without several of the biggest soccer nations in the world. Italy will watch at home along with Chile, Netherlands, and the United States.