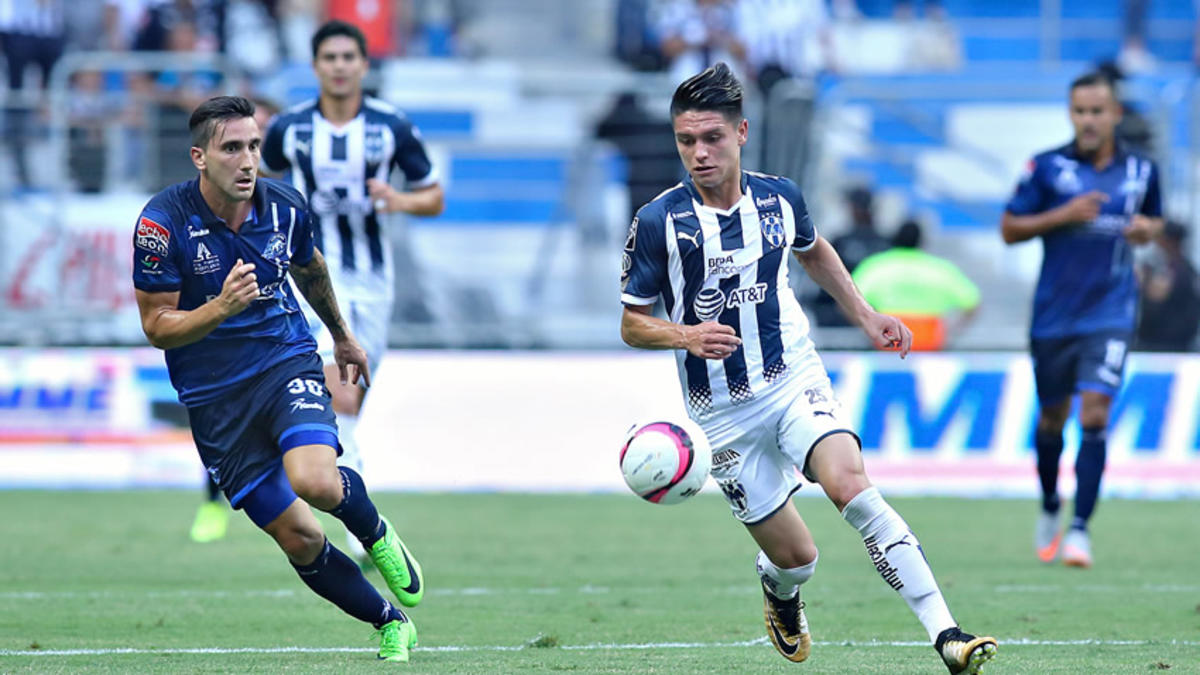 Several Americans will have hopes of leading their team to a major trophy as the Liga MX Apertura Liguilla field has been finalized.

William Yarbrough and Club Leon face a much tougher task heading into a clash with Jose Torres and second-seeded Tigres. They  held onto a postseason spot despite losing their last two regular season matches, finishing sixth with 26 points from 17 matches. Torres and Tigres, last season’s Apertura winners, finished second five points behind Monterrey.

The final American in the postseason field is Toluca forward Rodrigo Lopez, who joined the club on loan in May. The former Sacramento Republic forward failed to score in nine appearances, but Toluca’s fifth-place finish sealed a matchup with Morelia.

Here’s a full look at the Liga MX playoff picture: