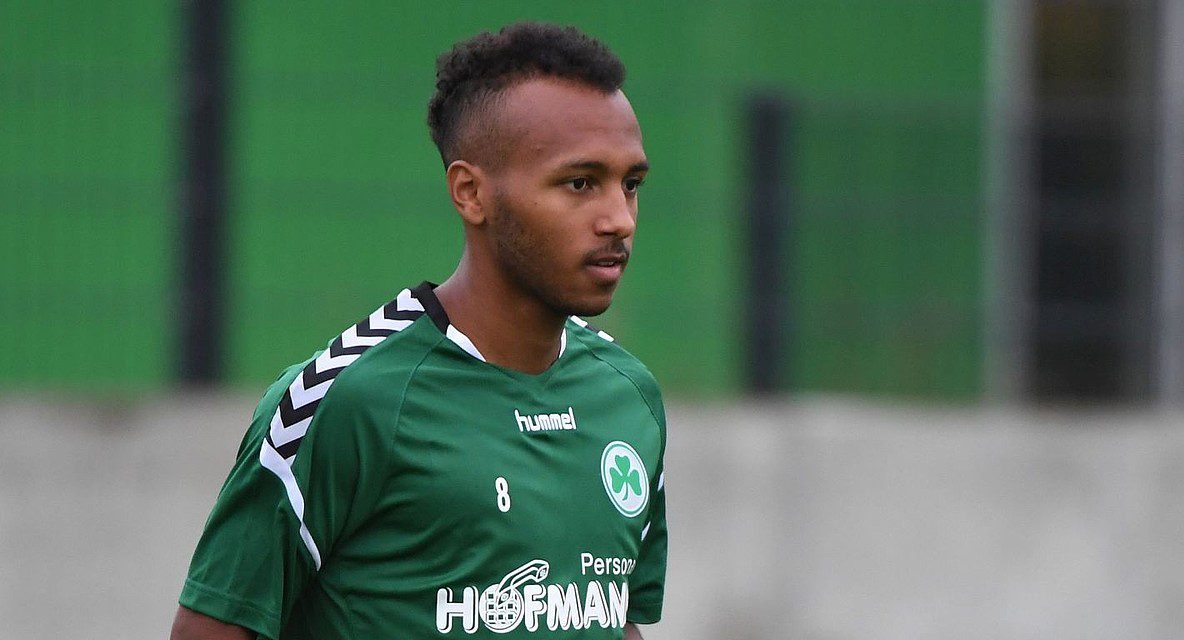 Julian Green’s name hasn’t come up in the news much since making the U.S. Men’s National Team World Cup squad in 2014. However, it appears Green is finally finding some comfort at what is now his fourth club.

Green has bounced around in different parts of the German soccer pyramid and ended up at Greuther Furth in the 2.Bundesliga this season on loan from Stuttgart.

The 22-year-old put together a solid 90-minute performance for Greuther Furth on Saturday in its 4-0 victory over St. Pauli in which he scored his first goal for the club in the 79th minute.

Green’s showing for Greuther Furth earned him a spot in Kicker’s 2.Bundesliga Team of the Week.

Green has featured in six matches for the 17th-place club in the German second division, totaling 520 minutes, which is already more than he picked up with Stuttgart last season.

Injuries and lack of playing time have hampered Green’s development, but he could have a chance to impress throughout the season as Greuther Furth battles relegation.