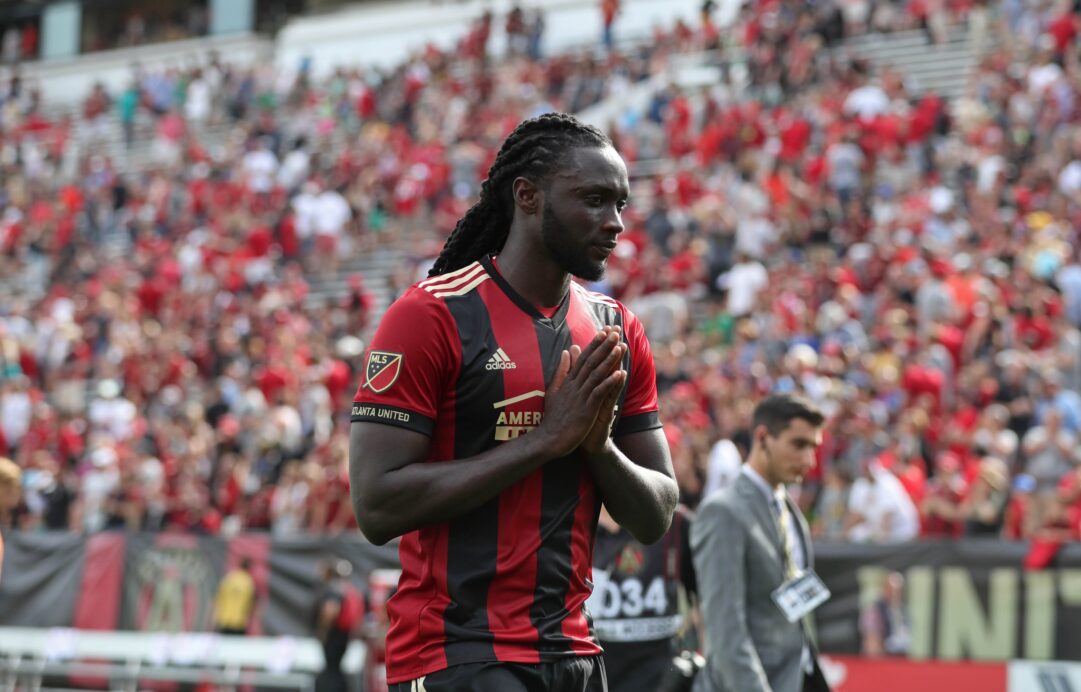 Kenwyne Jones is hanging up his boots.

The former Premier Leaguer spent one last season of play with Atlanta United before calling it quits. The 33-year-old forward didn’t produce much for The Five Stripes. He only appeared in 17 matches with five starts. He only had two goals on the entire season.

Football has been great to me , I thank everyone who has helped me on the way , I appreciate you , but this is my last year in the sport…#onelove

Jones was the captain of the Trinidad and Tobago squad from 2011 until his international retirement in 2016. He made 82 appearances for his country, scoring 23 goals.

They may not have a coach, but the Colorado Rapids have added a new midfielder.

The Rapids added Swedish midfielder Johan Blomberg from AIK Fotboll. The 30-year-old is the first offseason signing of the year for the Rapids.

The midfielder has spent his entire pro career in Sweden up to this point, where he’s scored 29 goals and provided 39 assists since making his debut in 2009 with Angelholms FF in 2009.

Gaber comes over from Swiss champions FC Basel, who are playing in the UEFA Champions League. The midfielder/defender also has experience working with LACF coach Bob Bradley, who was in charge of the Egyptian national team from 2011 to 2013.

Orlando City were trying to bid for Uruguayan midfielder Giorgian De Arrascaeta, who currently plays for Brazilian Serie A club Cruzeiro, but the move was rejected.

The Lions reportedly bid €6 million (about $7 million) for the 23-year-old, but the player was advised to stay put until after the 2018 World Cup, in hopes he might be called into the Uruguay squad.

Vancouver Whitecaps midfielder Yordy Reyna is expected to be interviewed by police in connection with the death of a 16-year-old Peruvian volleyball player.

Reyna was out with the girl on Saturday night before he drove her and her boyfriend home to an apartment, where she reportedly collapsed and died of a cerebral and pulmonary edema.