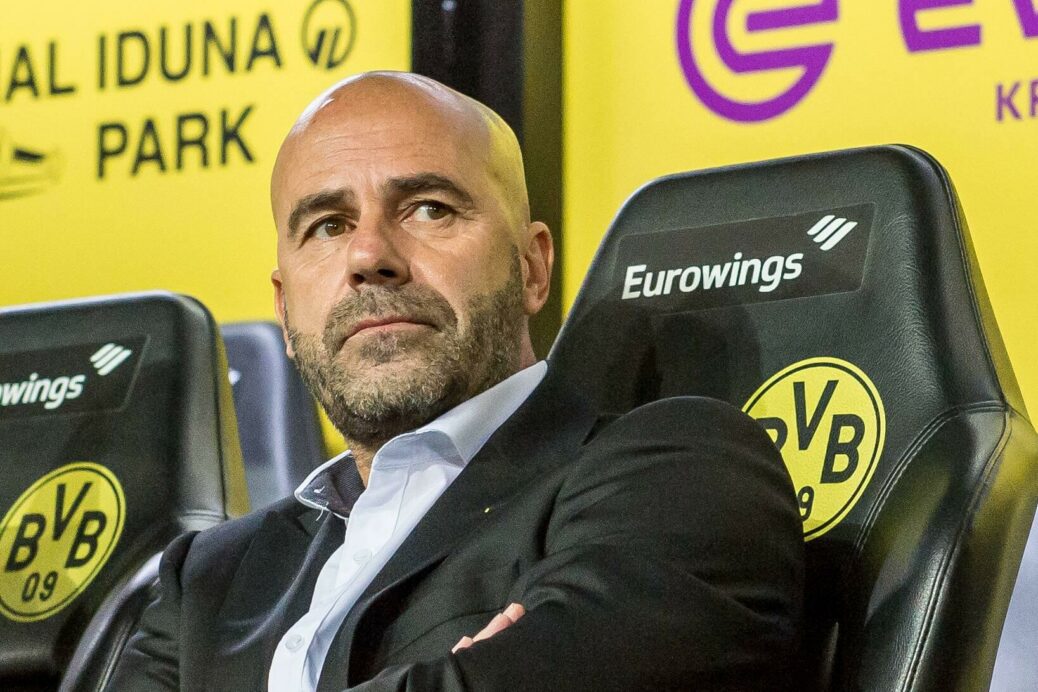 Changes won’t be coming to Borussia Dortmund just yet while AC Milan made a massive move to appoint a club legend.

Despite this past weekend’s collapse against Schalke, Borussia Dortmund is set to stick with manager Peter Bosz. (REPORT)

AC Milan announced the departure of manager Vincenzo Montella, who will be replaced by Gennaro Gattuso. (REPORT)

Romelu Lukaku could be suspended for up to three games after appearing to kick out at Brighton defender Gaetan Bong. The potential ban would see him miss matches against Manchester City and Arsenal. (REPORT)

James Rodriguez suffered a concussion over the weekend and, according to Bayern Munich manager Jupp Heynckes, the Colombian could not remember the score of Bayern’s match against Borussia Monchengladbach. (REPORT)

Javier Pastore admitted that he could leave Paris Saint-Germain due to a lack of playing time. (REPORT)

Nice midfielder Jean-Michael Seri said he could be interested in a move to PSG. (REPORT)