Pulisic, McKennie ready to square off in Revierderby 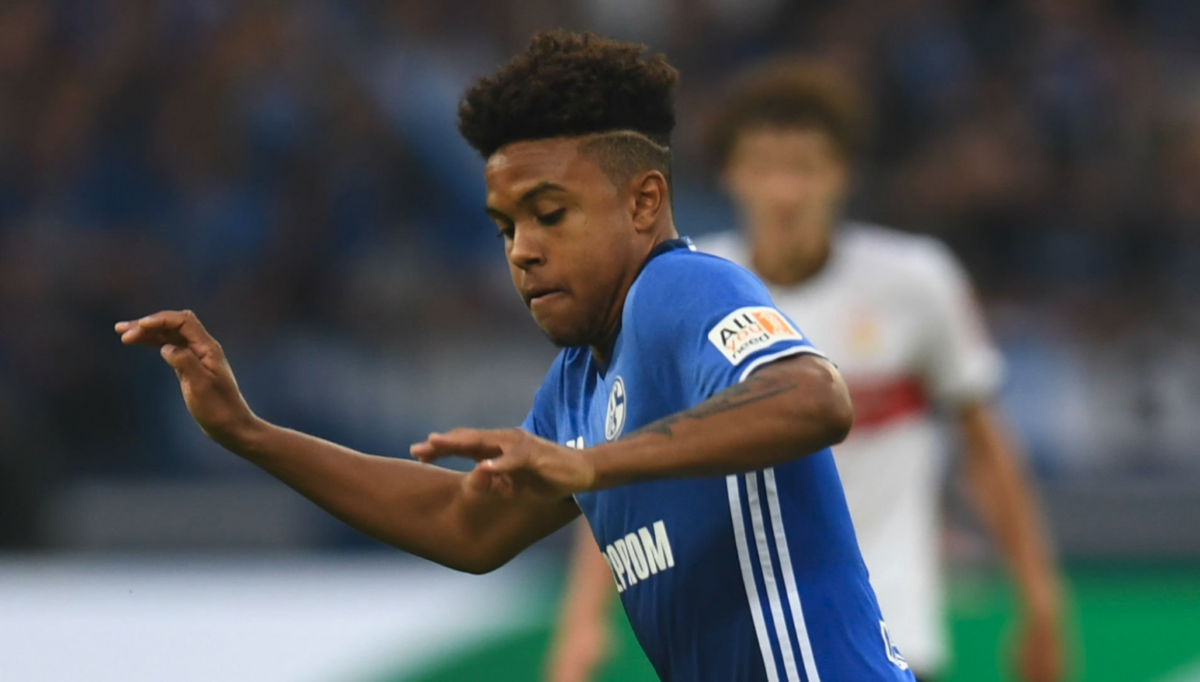 Christian Pulisic and Weston McKennie are two of the USMNT’s brightest young stars. The two teenagers are mere weeks apart in age, and, for the first time ever, will play a competitive match against each other on Saturday.

This weekend’s big rivalry match in Germany is the Revierderby between Pulisic’s Borussia Dortmund and McKennie’s Schalke 04.

The two sides are on opposite ends of the form spectrum of late. Schalke are unbeaten in their last six league matches and in second place in the Bundesliga table. “The momentum that we have going into this game is really big,” McKennie told the Bundesliga’s English language website.

While Pulisic has been an established presence at Signal Iduna Park for nearly two seasons, McKennie is just beginning to work his way into being a regular piece in Schalke’s starting eleven over. He’s played the full 90 minutes in each of their last two matches, both victories. All told, he’s appeared in eight of Schalke’s 12 matches, starting in five of them.

He hasn’t scored for his club yet, but it took him 21 minutes to score for the U.S. Men’s National Team when he made his senior debut against Portugal a couple of weeks ago.

Meanwhile, Dortmund have won win in their last nine matches in all competitions and are without a win in the league since September 30, when they sat atop the standings. They have since plummeted down to fifth place and have been bounced from the Champions League.

“It’s tough to argue, our form is not good right now,” Pulisic said, knowing his team needs to turn things around fast if they want to compete for a Champions League spot at the end of the season.

“We need to step it up and we have the perfect chance to do that this weekend,” he continued.

The pair have known each other since they were 13 years old playing in the youth ranks of the U.S. National Team system. Now, just six years later, they are positioning themselves as the future of the senior national team and are also two of the biggest young names in the Bundesliga. This weekend, they look forward to squaring off against each other for the first time in a big game.

“I’m really looking forward to the derby against my so-called ‘friend’ Christian,” McKennie joked. “The momentum that we have going into this game is really big, and it’s a good feeling being in front of them. I think the fans are enjoying it too!”

Kickoff in Saturday’s Revierderby is at 9:30 a.m.  and the match can be seen on FS1.