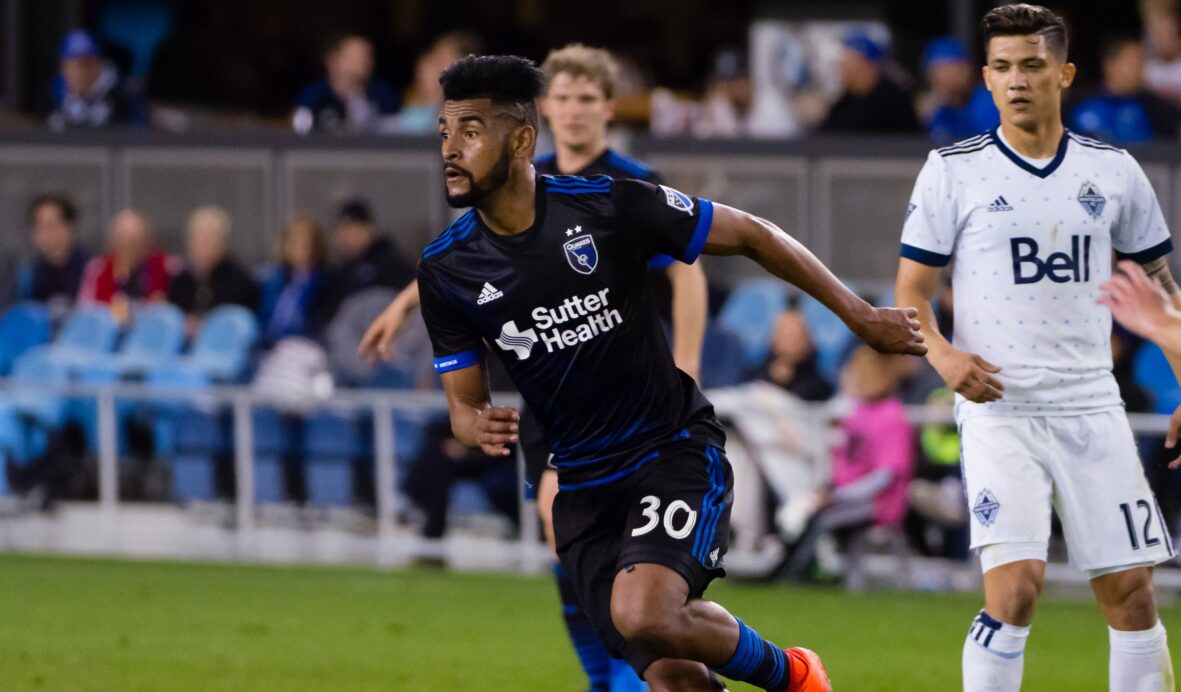 Following an arduous exit from MLS playoffs, the club’s first appearance since 2012, the San Jose Earthquakes are wasting no time getting back on two feet.

But before jumping the gun, Quakes general manager Jesse Fioranelli wants to take his cautious, wholesome approach towards the Quakes newest additions.

“Yes. Just like this past January or the summer, now too and maybe all the more, we want to be ready with at least 90% of the roster by the time we start the preseason,” Fioranelli said at a media roundtable on Monday. “We’ve done a lot of scouting, and we are in a very good position to make those signings in the next two months.

“One at a time, and very, very carefully,” he added. “And as much as we care about the signings, we care about integration of the players so that we head into the new season with even more confidence.”

In fact, the Quakes are currently in “advanced talks” with several players that will potentially make a move to San Jose for the 2018 campaign, a source close to the club has told SBI.

After a productive third season with the Black and Blue and ahead of a World Cup with Panama, Anibal Godoy has renewed his contract with the Quakes, a source with knowledge of the negotiations told SBI.

Godoy, 27, appeared 27 times and scored twice throughout the 2017 season. Since his arrival in 2015, the Panamanian has been a influential and key piece in the midfield for both club and country.

Eyes will be on the No. 30 come summertime in Russia, which can factor in why the Quakes didn’t hesitate to resign the defensive midfielder.

The Argentine centerback who was in and out of both Dom Kinnear’s and Chris Leitch’s starting cast is close to returning to the Black and Blue for a third season, the same source has confirmed to SBI.

Imperiale, 31, became a vital piece to Leitch’s three-man back line and delivered well-rouded perfomances in the Quakes historic U.S. Open Cup run, but failed to take the pitch for the Quakes in their last four matches.

The Argentine would be a relatively cheap and reliable option for the Quakes, but the source also said that the defender has interest from Philadelphia Union and NASL’s Miami FC.