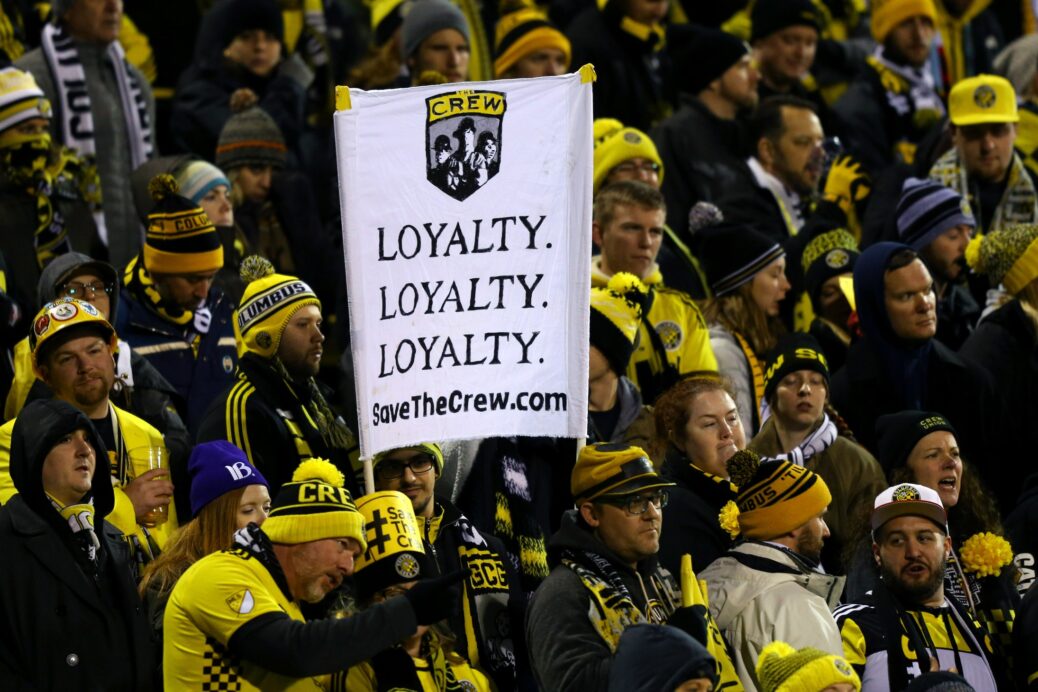 Columbus leadership continues to try its hardest to keep the MLS club from bolting the city for Austin.

According to the Columbus Dispatch, Mayor Andrew Ginther and Alex Fischer, president and CEO of the Columbus Partnership, offered up two public parks as potential stadium sites for the Columbus Crew.

In a letter to owner Anthony Precourt and MLS commissioner Don Garber, the city and the Columbus Partnership provided three potential options for a stadium that would keep the Crew in Ohio.

The first was Berliner Park, which sits on more than 200 acres of city-owned property just minutes from downtown Columbus. According to the letter, it sits in one of the most prosperous areas of the city and has an option to build a riverfront stadium

The second is Dodge Recreation Center, which sits on 16 acres of riverfront property in a growing neighborhood, again minutes from downtown.

Finally, the partnership offered to redevelop MAPFRE Stadium and the area surrounding the facility. The propose building a world class soccer stadium on that site and connecting the area to Ohio State University with improved transportation.

The letter also addressed the club’s ownership as they looked for ways to get more local investors involved. They proposed a 50% ownership split between Precourt and local investors using what they call a “Green Bay Packers” model of franchise ownership.

Ginther and Fischer’s letter states they made these proposals at the Nov. 15 meeting between themselves, Precourt, and MLS officials.