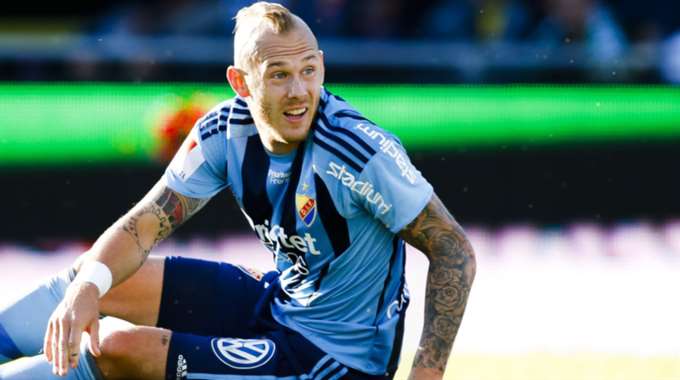 Only less than a week removed from the San Jose Earthquakes naming Swede Mikael Stahre manager, and the club is reportedly already after who they hope is their next goal scorer.

Magnus Eriksson, Djurgården IF and Allsvenskan’s most recent top scorer, is linked to a seven-figure transfer to the Bay Area outfit, per Expressen in Sweden.

The report states that the Quakes have reached out to the Swede’s agent in order to come to terms on a transfer, but Djurgården IF’s sporting director Bosse Anderson has dismissed any formal approach from the MLS side.

“There is a lot of rumors about players right now, but we do not have any bets on any player at the moment,” Anderson said based on the rumors surrounding Eriksson.

But it remains clear that the 27-year-old, who is gaining a lot of attention from various clubs due to his stellar season, is poised for a move to America, but he won’t come for cheap. According to the report, Djurgården wants close to 15 million kronor ($1.8 million) for the forward’s services.

Eriksson, has spent the majority of his 11-year career in his native Sweden, but has had short spells with Belgian side Genk, Danish side Brondby IF, and with Chinese outfit Guizhou Renhe.