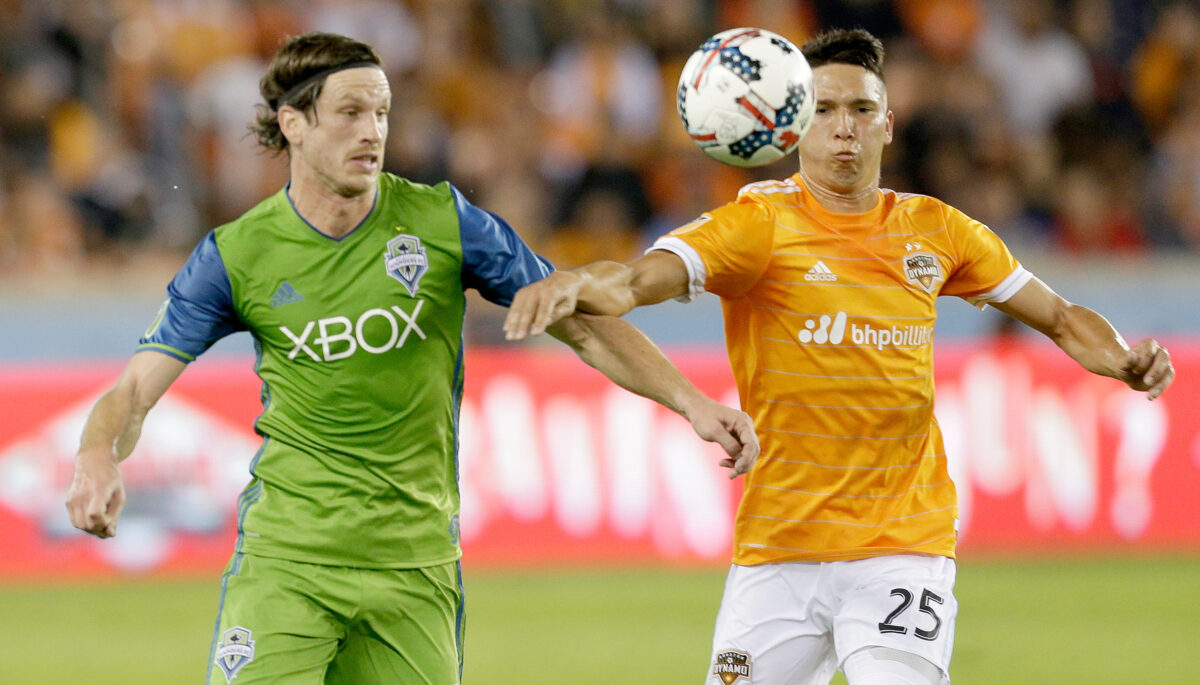 Toronto FC is already set to host MLS Cup Final. On Thursday, one team will join them in the 2017 finale.

The Seattle Sounders have one foot in the door following a 2-0 first leg in win in Houston, but the reigning MLS Cup champions still have work to do at CenturyLink Field. They’ll have to take down a tough Dynamo squad without the suspended Roman Torres, who is replaced by first leg goalscorer Gustav Svensson at centerback. Jordan Morris, meanwhile, is named to the bench for the first time since suffering an injury back in September.

Meanwhile, the Dynamo are without Alberth Elis and Jalil Anibaba due to suspension while Philippe Senderos misses out due to a hamstring strain and Romell Quioto sits with an illness.

If you will be watching tonight’s action, please feel free to share your thoughts and opinions in the comments section below.