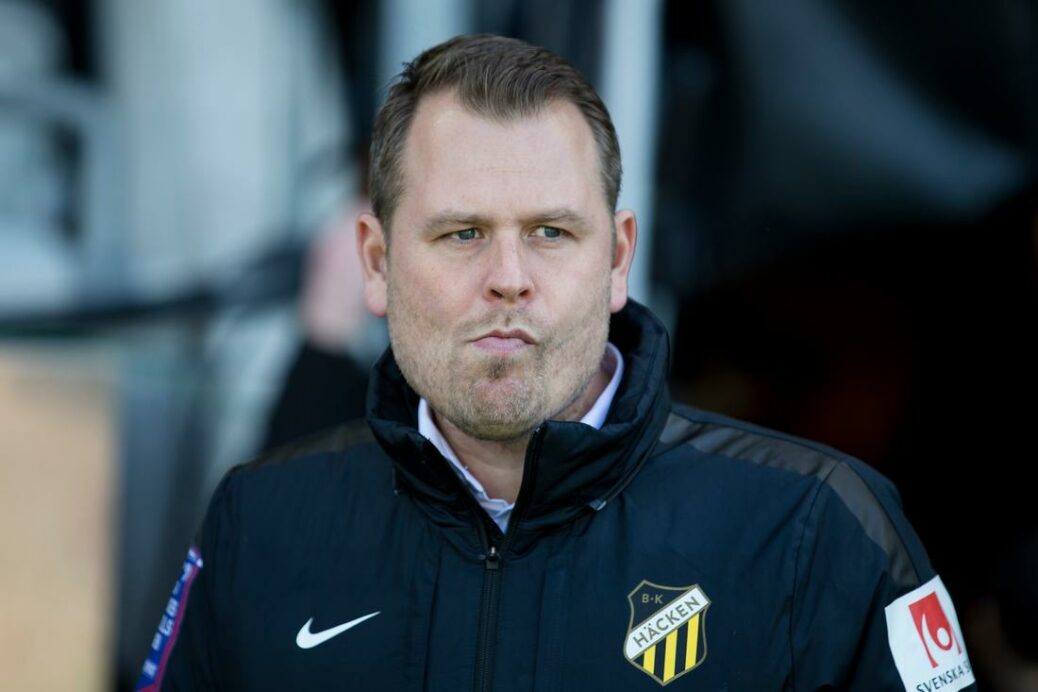 The San Jose Earthquakes made the playoffs for the first time since 2012, but that doesn’t appear to have been enough to help interim head coach Chris Leitch keep the head coaching job.

The 42-year-old Swedish coach was most recently in charge of Allveskan outfit BK Häken, finishing fourth this year in Sweden’s top flight. BK Häken announced Stahre’s departure as manager on Thursday morning, stating he had resigned to take a position in the United States.

Stahre’s departure from BK Häken is a complicated one because he left the club after the first year of a three-year contract, and the club initially rejected his resignation.

“We said no, with reference to our agreement, when Michael came and said he is leaving us for another mission. BK Häcken is considering how to comply with this breach of contract,”  BK Häken sporting director Sonny Karlsson said in a team-issued statement.

“We are incredibly disappointed in his decision. It puts us in a seat where we have a month before the start of the season without a coach. But we are not afraid of this challenge, we will find a new good coach.”

Stahre won the Allveskan title with AIK 2009. The Stockholm-born manager has also had short spells in Greece with Panonios and in China with Dalian Yifang F.C. during his 10-year managing career.

Leitch, who replaced Dom Kinnear as head coach back since June, and took San Jose to its first playoff appearance since 2012, was never officially confirmed to carry on head coach duties ahead of the 2018 season.